I played a lot of Danganronpa over the last couple of weeks and became something like a fan of the series. The whole visual novel approach and investigative detective stuff were right up my alley. When ordering some new books from Japan I just threw in this little art book with concept drawings and character profiles. Really a nice one. I rarely play a game more then once or at least story driven games. But if I want to re-live the story or just remember the great times I had with the game I can pick up an art-book and just enjoy the gist of the game again. The days around Christmas are always awesome.

Everybody is spending their time with their family and so you can just relax at home between dinner invitations watch some movies and play some games. It’s always like this around Christmas. I just picked up South Park: The stick of truth on my PS3. Even if not everything is running smoothly on the “old” system it’s still one of the most charming and fun games I played in a long time.

Of course you have to be a fan of the series but if you even collected the early VHS tapes of South Park 14 years ago and can still enjoy some of the later episodes you’ll love this game. It’s save to say: South Park: the stick of truth is my 2014 Christmas game.

Hope you’re all well, having a swell Christmas time with your friends and families. Take care and thanks for all your continuous support over the year. Never thought people would be interested in the stuff I wanted to share. Thank you, seriously. I know, content has been scarce over the last few weeks but my current semester has been a tough one on me. Not everything went as peachy as I wanted it to be but hopefully I can still fix it in the end run. We’ll see. 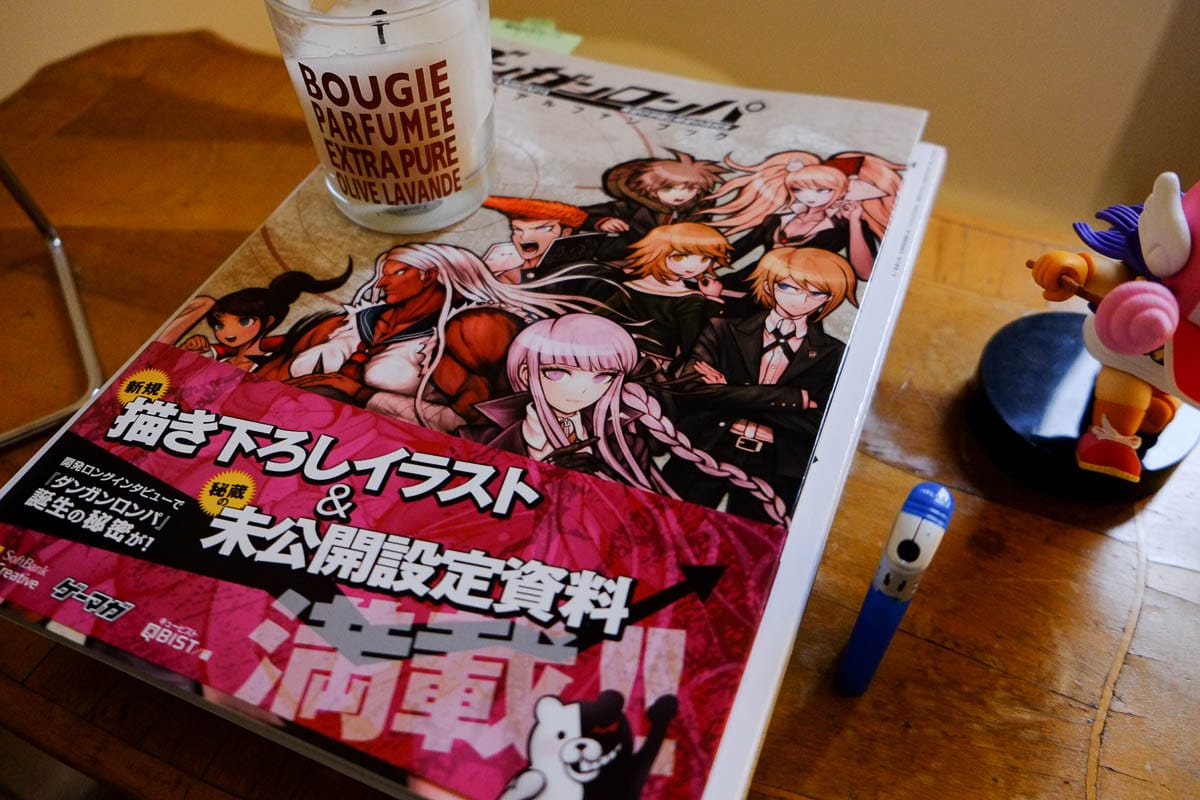 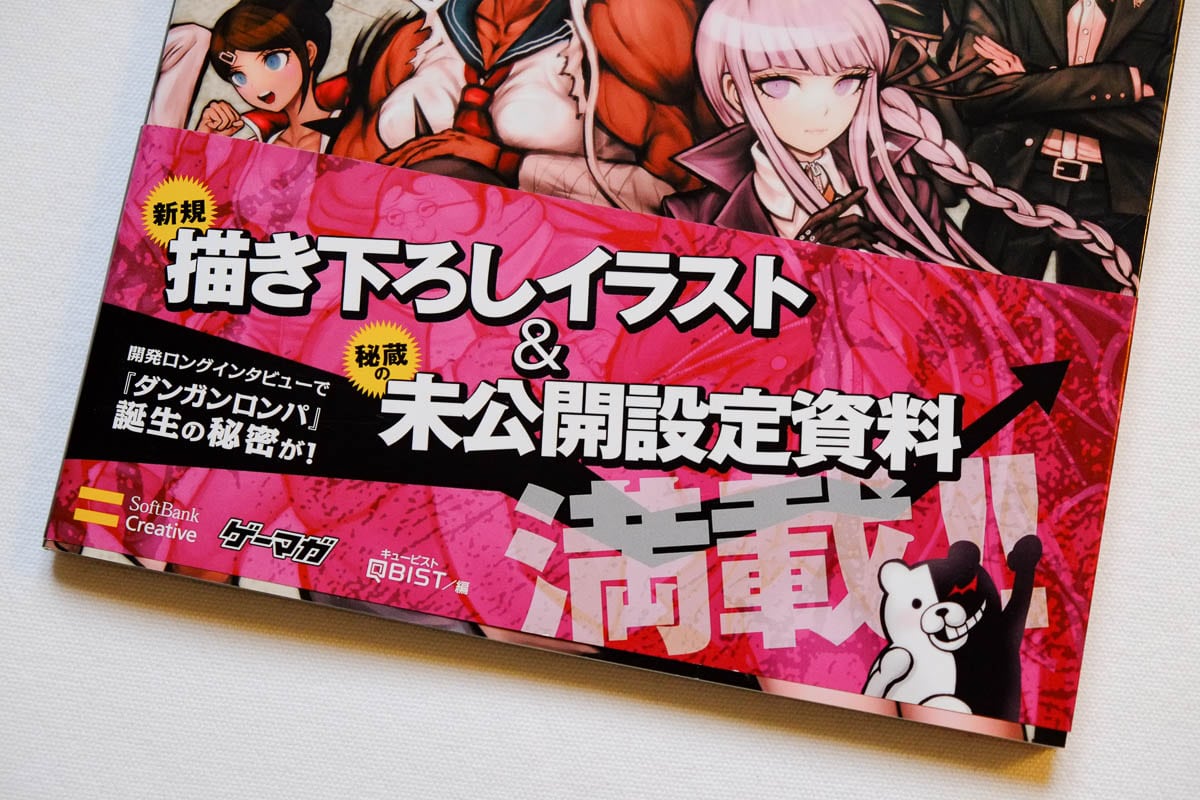 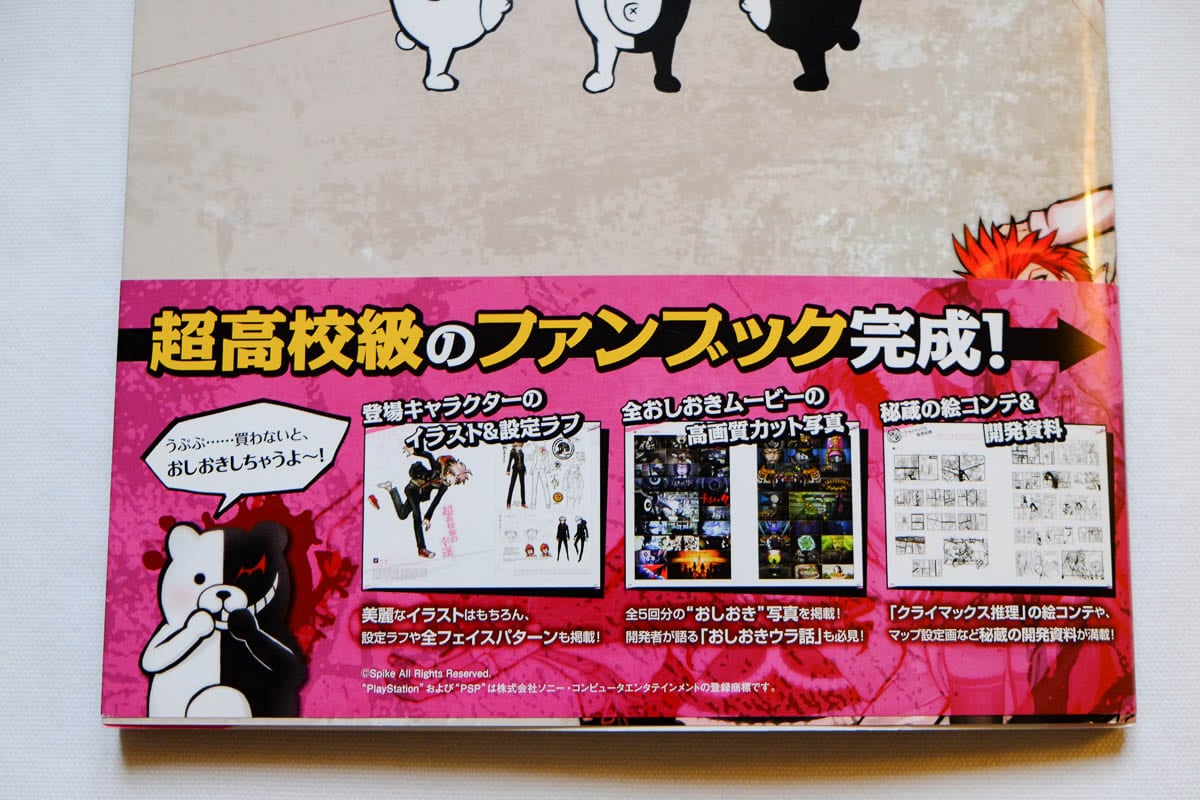 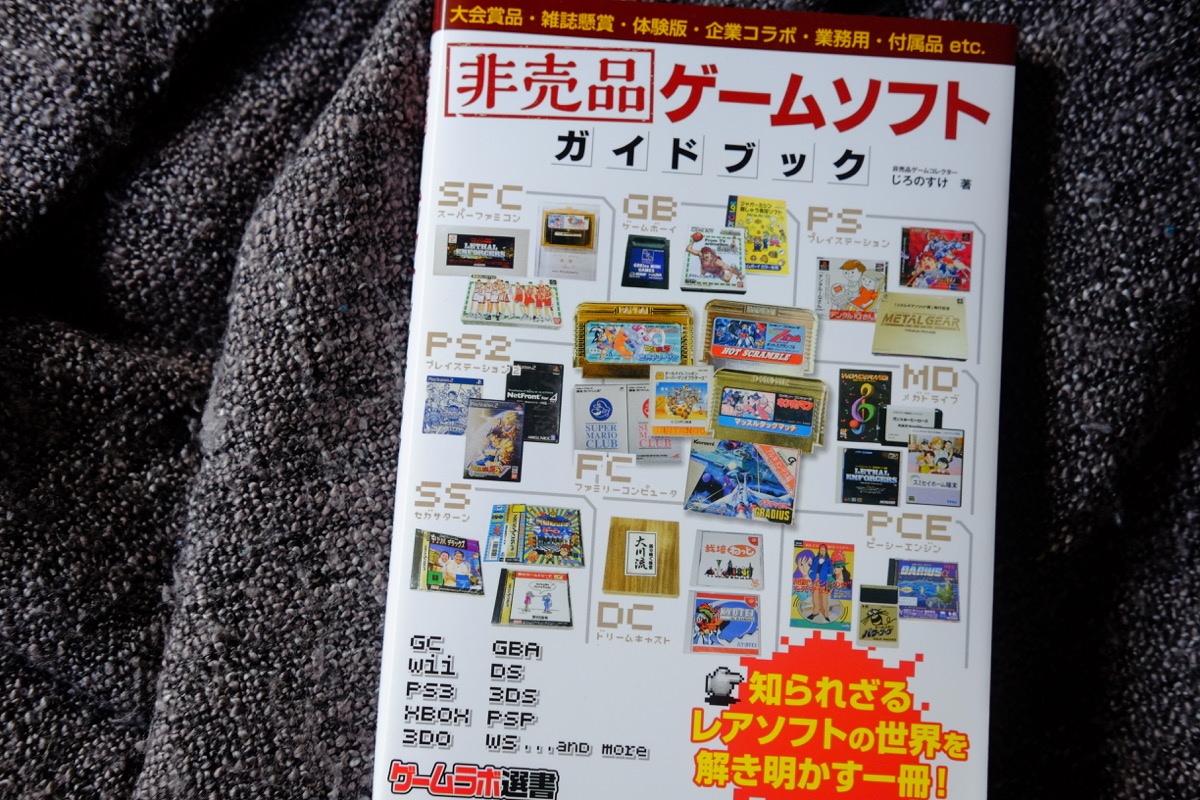 I’ve always been a collector and had a knack for tasteful packaging. Just received this Japanese special edition… 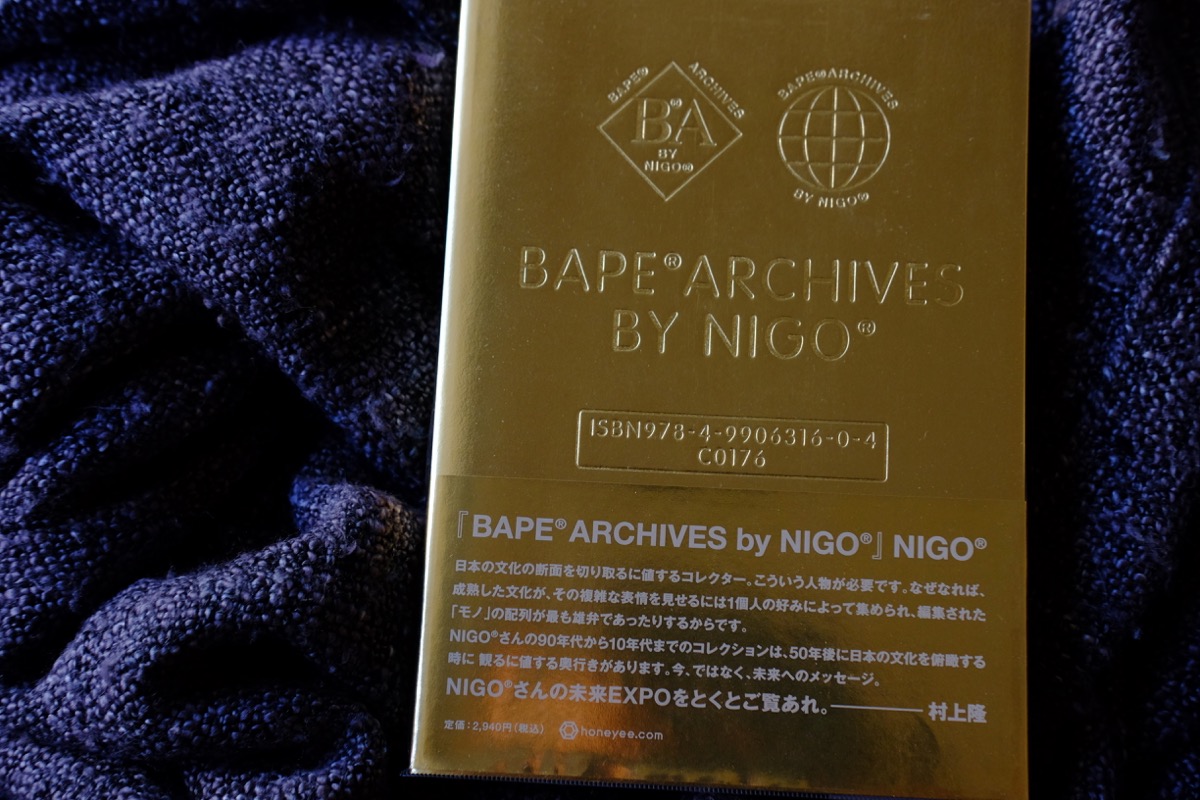