Last summer, during a matsuri at the Japanese Canadian Cultural Center of Montréal, I came across a stand of the JET Program. I’ve had never heard of it before, but instantly felt that it could be a really interesting opportunity. The main purpose of it is to be an Assistant Language Teacher and promote cross cultural exchanges. It’s a great way to be immerse in the Japanese culture, as the participants are usually located in more suburban of rural areas. During the time of my application, I read This Japanese Life, a book from a former JET participant. I must admit, on my side, I didn’t really liked this book because of the author’s attitude, but it can give you a point of view of how things can happen in Japan.

Are you willing to get in? You’ve got a bachelor or will get a bachelor soon in any kind of field? You have an interest in the Japanese culture? You have and interest in teaching (especially to kids), speak English (from a English-speaking country) and want to share cultural experiences?  Are you okay with having a one year contract renewable up to five years? In terms of salary, it’s around 33K  US dollars. Not bad! The JET Program could then be a really interesting option! But beware, be patient. The application process is pretty much a waiting game.

Usually, the program opens during October and close in the end of November. During this time, you must compile a registration document, get two strong reference letters and write a motivation letter. Be in time. The motivation letter, called the Statement of Purpose is very important. You must be able to show and tell why you are interested in the JET Program and why you could be a good fit. I came across a lot of good blogs writing about this step, but mainly, it will also depends on your background, general interest and motivation for the job. After you’ve sent all the material, again, be patient. You’ll receive an answer (positive or negative) around mid-January.

If you’re lucky, you’ll get a positive response for an interview that will be held about 3 weeks later. Blogs from former JET participants are good resources online to prepare yourself to the interview. Know your Statement of Purpose by heart. During my preparation, I tried to figure out which kind of questions the interviewers could ask me about informations in my Statement of Purpose. Be also prepare to be asked to do a little teaching demonstration.

The fatal day. Going to an interview is always stressful. Knowing that three people would be asking me questions rose the bar a little bit higher! You need to arrive about 30 minutes before your interview. When I got there, there was a room with few other participants on chairs waiting. In the center were two ex-JET for the check-in. That’s also a good way to relax a little bit and chat with the ex-JETs and participants. And then, will arrive the moment! You enter a room where three people are sitting behind a table and there’s a tiny chair in the middle of the room. They  will asked various questions related to your tatement of Purpose. In my case, I also got to do a teaching demo, and that part was a bit tricky. That was the last portion of the session. One of the interviewers said:

« Let’s say that the teacher is late and you have to do a lesson about transportation modes and you don’t have access to a black board. What do you do? »

That was a bit frustrating, knowing that just behind me there was a black board with chalk. I stood up, and tried to mimic few transportation modes, such as car, bus and plane. That was a funny part and I guess the goal of if is to know how you can react to a new and unusual situation.

After the interview, I must admit that I was not too sure of my fate. The outcome of it is not decided by the three interviewers, as the infos collected during the session are sent to Japan. Around mid-April, you’ll receive a email with one of those three outcomes. Short-listed; congratulation, you’ll be participating to the JET Program! Alternate; almost there but your fate is determined by a Short-listed that will withdraw from the program. And finally, rejected; but don’t give up and try again next year. Many people don’t get accepted on the first year as the competition is hard.

JET Program is surely not the only way to work in Japan. Privates English conversation companies, eikaiwa, also exist, but if you don’t look “western” enough, it can be hard to enter and can pay less. Otherwise, Woofing can also be an interesting alternative. It is a option to do volunteer work in organic and sustainable farms through Japan (but also almost anywhere else in the world) in exchange of a bed and food.

If you’re ready to take some risks, any of there opportunities can be pretty interesting! 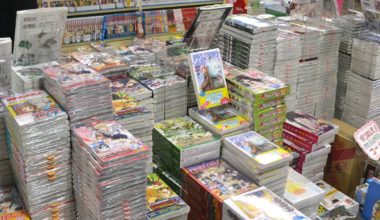 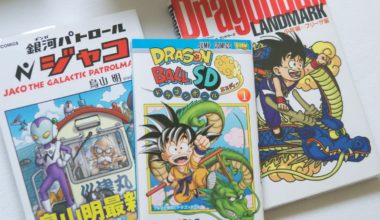 Last updated on July 31st, 2018Traditions you share with friends are awesome. Especially when you decided on making…
0 Shares
0
0 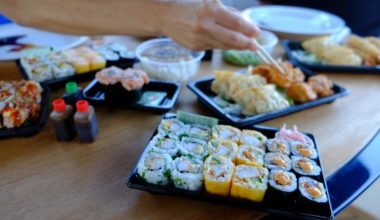 Last updated on June 10th, 2018There are so many different ways to prepare Sushi and between good and…
0 Shares
0
0 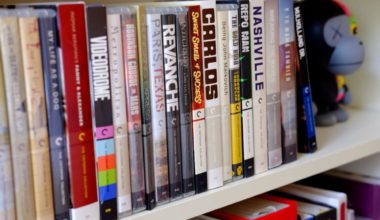 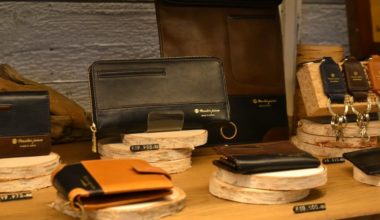 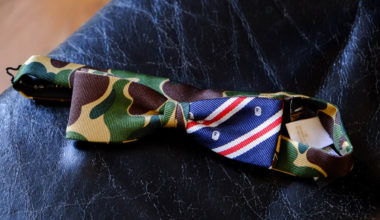