Japanese cherish some strange things. Crooked teeth and smallmouths are only two popular examples. The latter is daringly called “ochobo” in Japan which refers to having a small, or rather “modest” mouth. You can probably all imagine tiny women eating like a small mouse bit by bit. These girls have done their ochobo research and make everything right. But imagine you have to look like a cute little weasel while eating but want to tackle a fresh juicy burger? Probably not such an easy task. But don’t worry, Freshness Burgers got you covered.

The Japanese burger chain did some research and noticed that most women fear to look messy while eating one of their bigger burgers. To prevent that, they developed the “Liberation Wrapper” which shots off all unwanted attention from your eating area. And it works. Freshness Burger has already seen an above 200% increase on women ordering their bigger burgers.

On another note. There is probably no better place on earth to eat some delicious burgers like Japan. Mos Burgers and Freshness Burgers are only two of the major burger-players in Japan but there are dozens of competitors. What are they doing differently? The sauces are lighter, the salad is better and instead of plain fries, you can even get some deep-fried pumpkin. I ate my fair share of burgers while I visited Japan and was always pleasantly surprised. 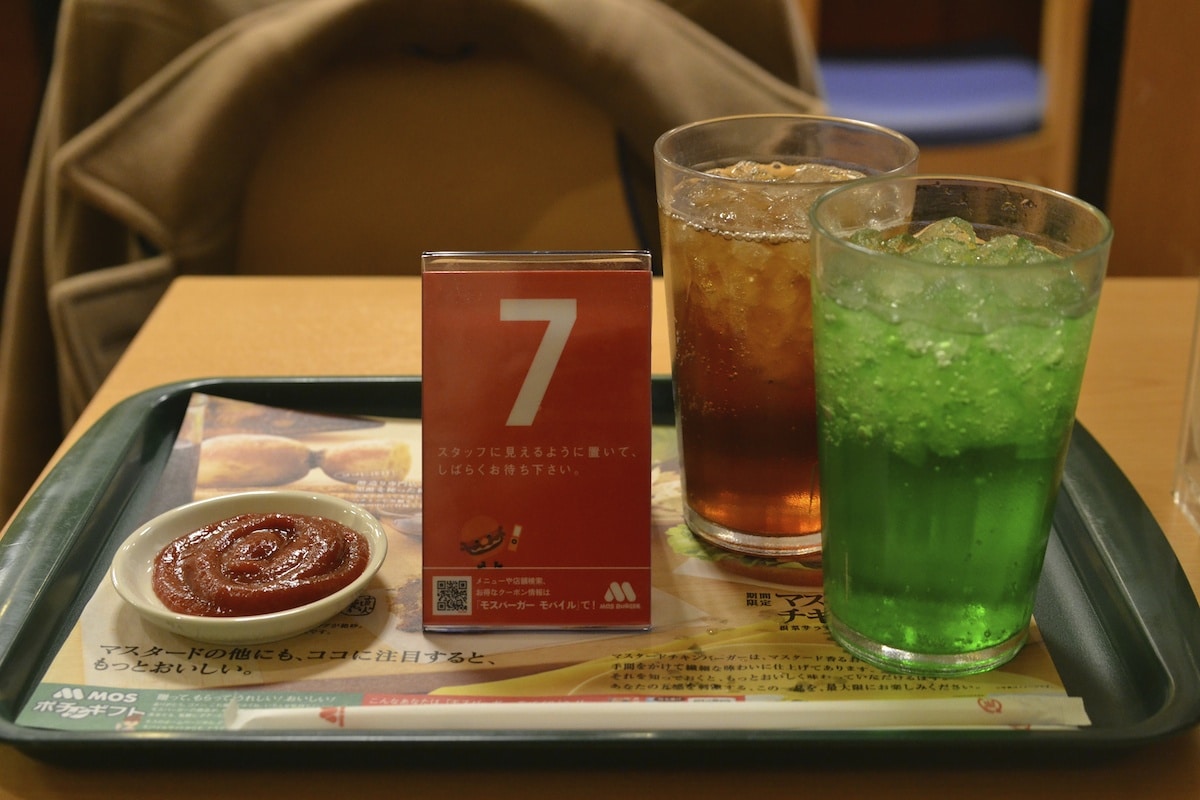 He he, that’s so awesome. And while I think there’s nothing like a good ol’ burger in the States, I have to agree with you about eating burgers in Japan. I’ve never felt like I was stuffing grease into my face. It was just good, wholesome flavor. I feel that way about sweets too. It’s not just a pound of sugar like it is here. It’s just proper flavor. Fun post, it’s made me hungry. ;-P

Unfortunately I have never been to the States but my girlfriend is always raving about the Burgers and fast food over there. Always happy to try new burgers at different destinations :) but never found them to be so “healthy” as in Japan. Really have to visit the States though… :)

Burgers in the US are awesome, but they can be messy. I had to commit the sacrilege of eating it with knife and fork multiple times. So I guess there’s something else I have to try if I ever make it to Japan. :-)

I love eating my burgers with fork and knife so I can totally relate :) Will try to visit New York for the first time early next year or at least that’s the plan. Will finally be able to try some real US burgers myself then.

I’m going to be in Tokyo for Golden Week this year! First time and I’m looking forward to the food most. I was just thinking sushi but the burgers look amazing.

Definitely go for some burgers as well. Mos and Freshness burgers are two franchises but definitely worth to check out for a small snack when you’re walking around in the city.

Bape is dead. The once beloved (and exclusive) Japanese street wear giant is only a fading shadow of… 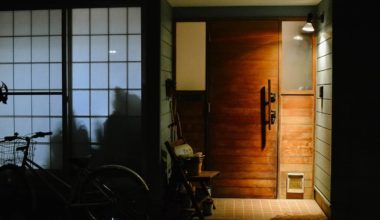