Got some new Japanese books today

Received some new books from Japan yesterday and just took some quick pictures to share them with you. More details on the individual books will follow, so just a small glance for now. I did order a copy of Basic Japanese Grammar again because I gave my own away some time ago and kinda missed it a little. It’s definitely one of the best books to have for a quick overview. I’m currently busy with my university studies so I don’t have much time for fancy cooking and recipes. It’s mostly the same basic stuff I’m doing over and over again. So I bought this Japanese cookbook with some basic recipes.

There was a time when I bought nearly every Japanese cookbook (in German /English) that looked interesting but my collection of cookbooks from Japan is still small. After starting out with Jamie Oliver back in the day, I still have a knack for these step by step picture cookbooks. Nothing better to get you into some cooking-mood. The one I bought here is pretty terrific and definitely a worth a blind-buy. And of course, it’s one of these step-by-step ones.

Apart from that I just picked up the latest copy of Yotsubato and that neat little book called figure collecting (which I really thought was way bigger). I’m not collecting any figures myself but am still holding on to my Kaws collection and just really like to look at these really highly detailed and stunningly made figures. It doesn’t hurt that the girls don’t look too bad as well. If I stumble upon the right figure I’ll definitely pick one up but prefer to look at them in books instead of having a collection of my own standing around.

I’m still into the Japanese-level-up decks and my opinion is still the same: The cards are expensive but just so useful and well made that they are really worth the money. Still using them every day and will continue to do so until I finished the whole series. If I learned something from studying for so many years: Don’t rush things, don’t overdo it because the biggest hurdle you have to avoid is not to get burned out. And you just take one step back, go at it a little more slowly but consistently, it’s the most important step in the right direction.

There have been some problems with the site for about a year now but I’m always trying to fix things as fast a possible once I notice them. Thanks to all the kind readers who told me when something fishy was going on. After the summer I’ll have some more free time on my hands again and will finally be able to focus on the site properly like I used to.

You all know how things are: You can only properly be immersed in something if it doesn’t distract you from other more pressing, more important things. I want to do a proper clean-up, take some more pictures to replace the important ones which were deleted and hopefully visit Japan again soon.

Until then: Stay awesome and thanks for reading. I was approached to sell the site but of course, I declined. It’s a hobby where the best part are the readers, all your comments and messages. Thank you. The last six years with this site were only fun because of you. 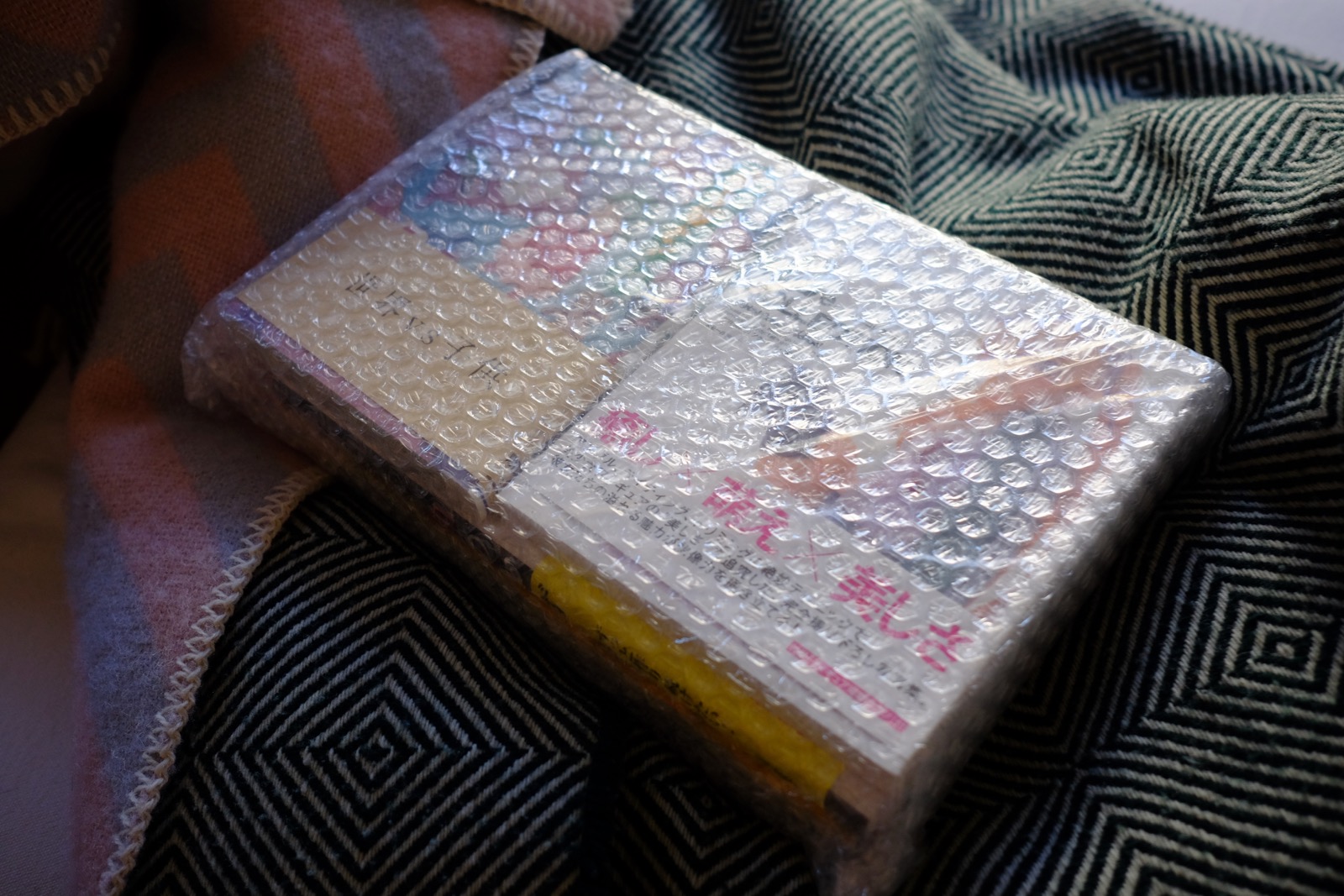 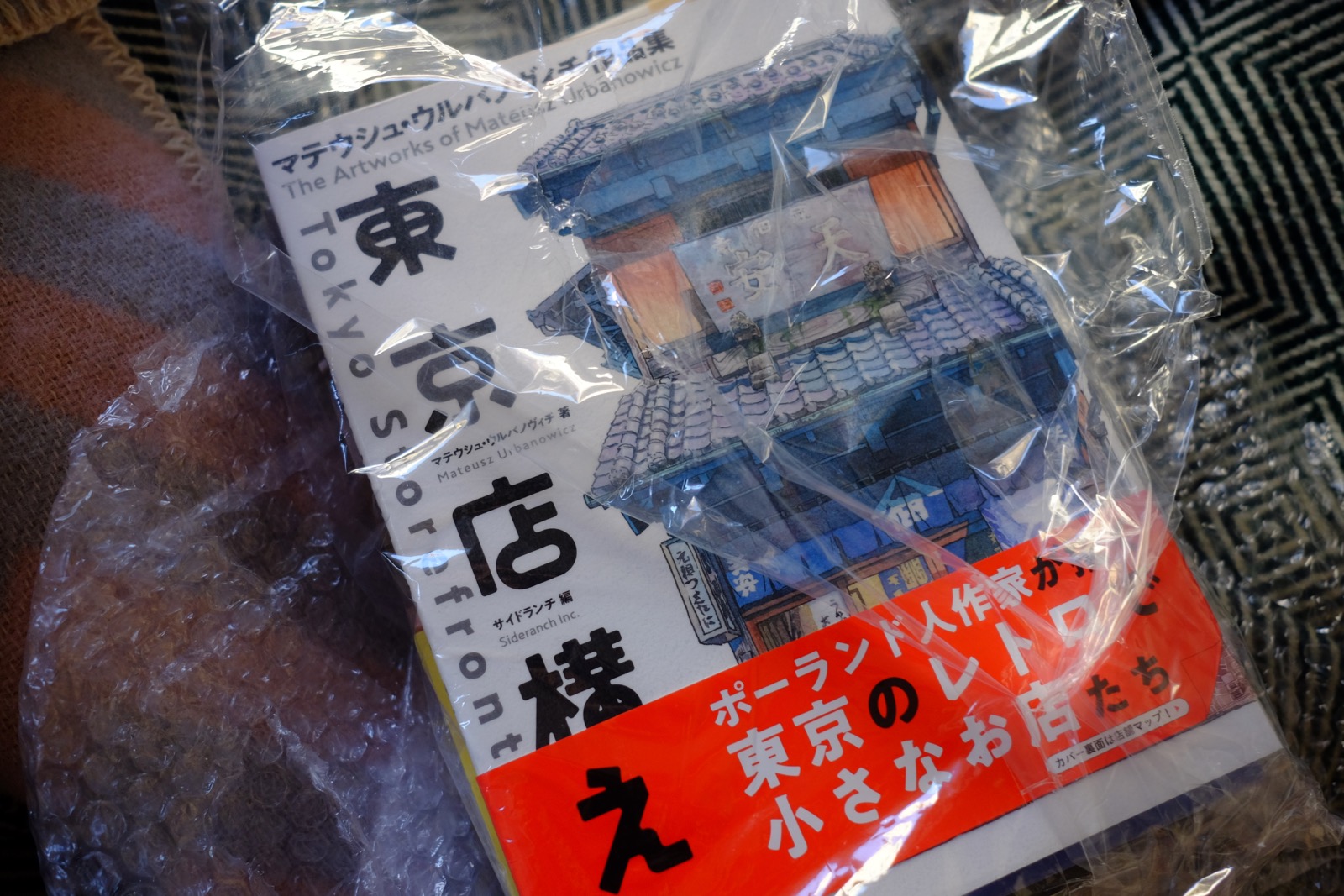 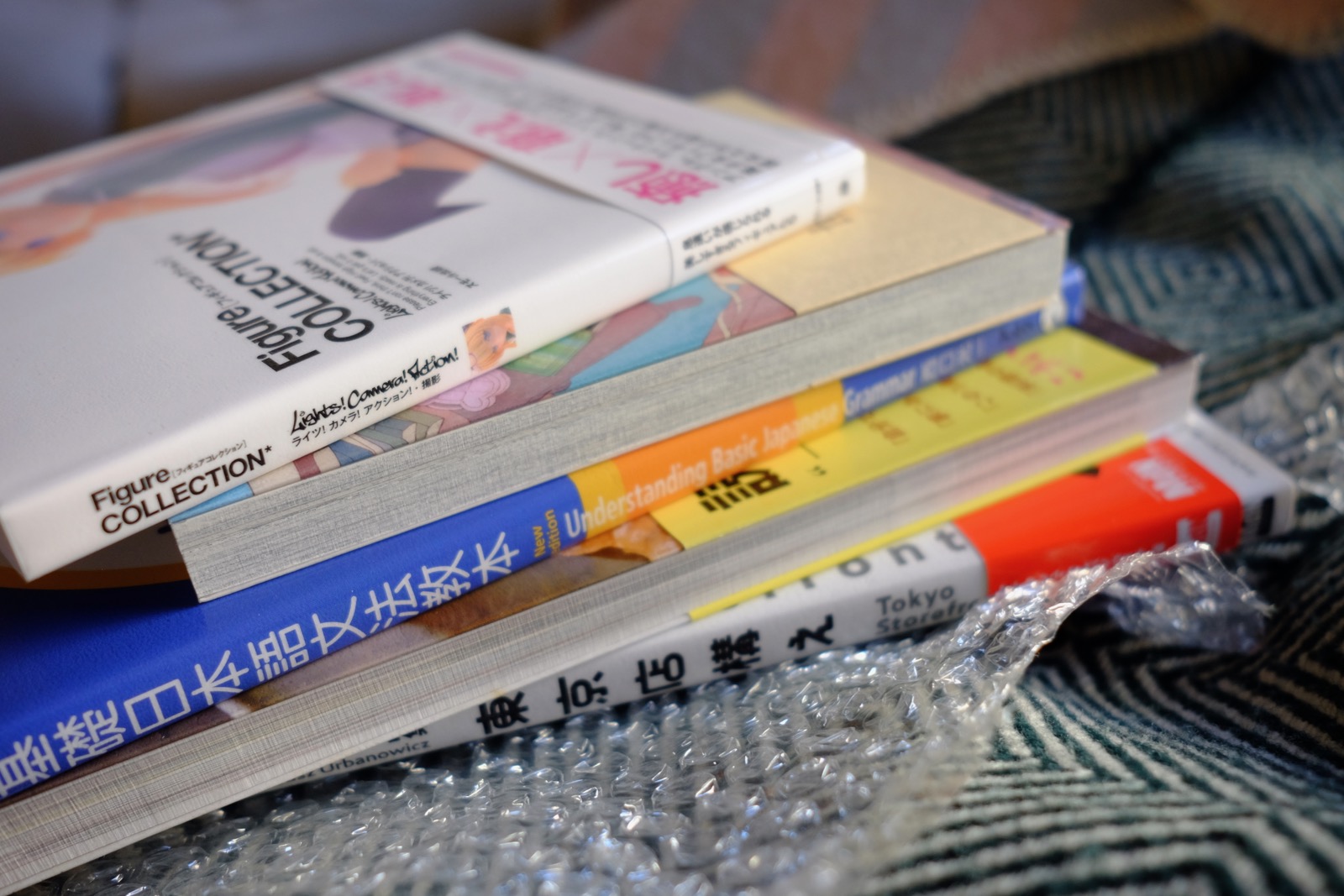 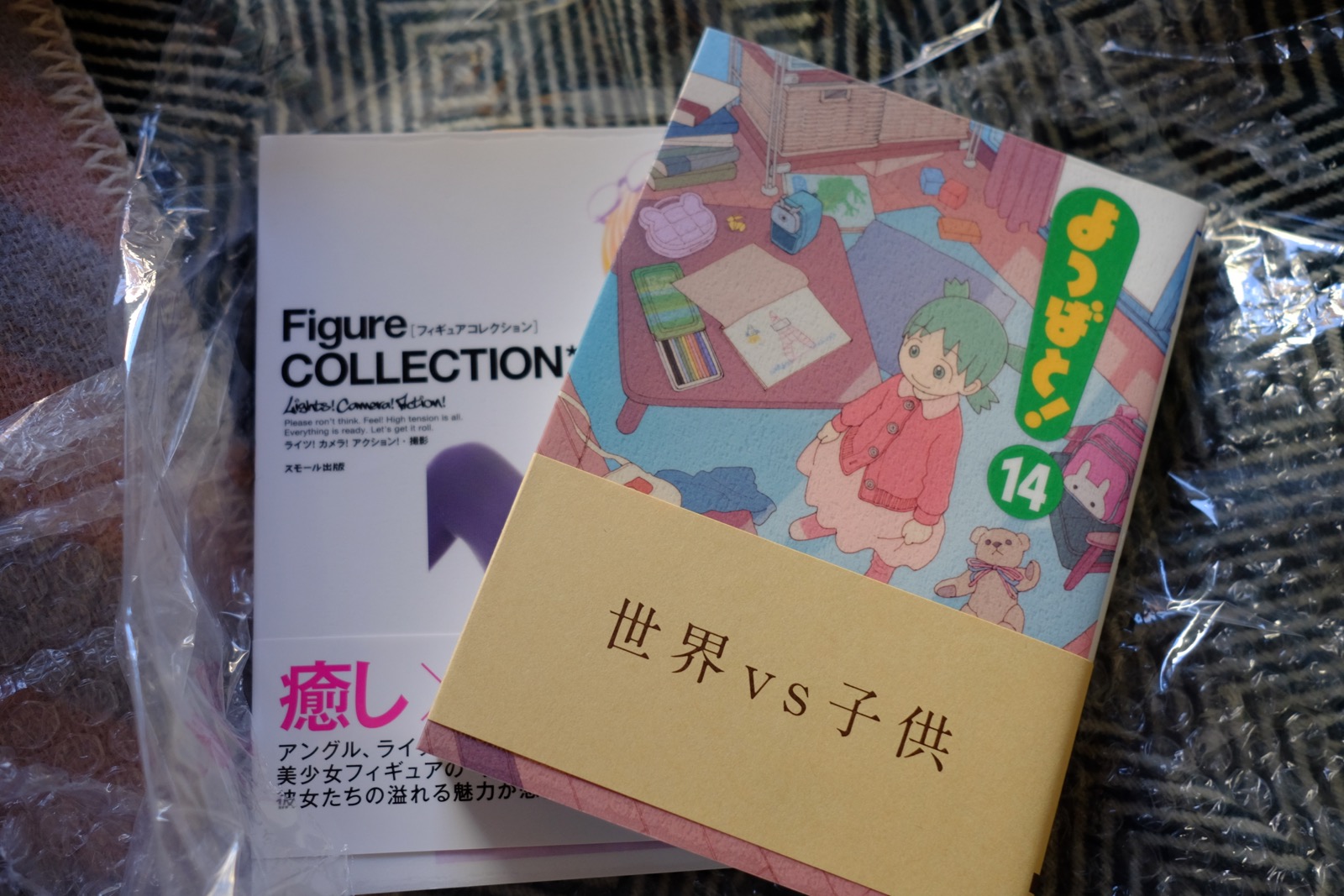 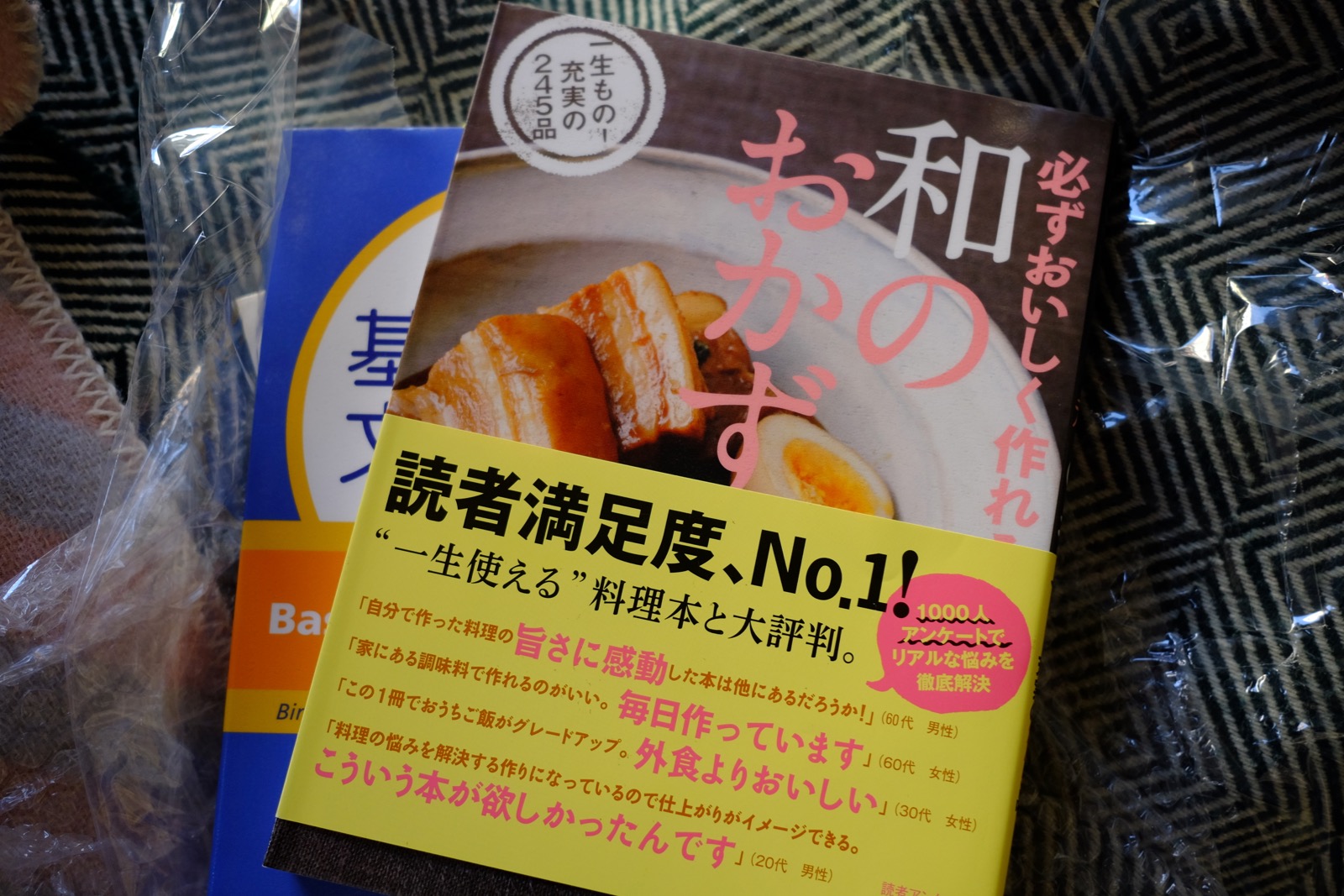 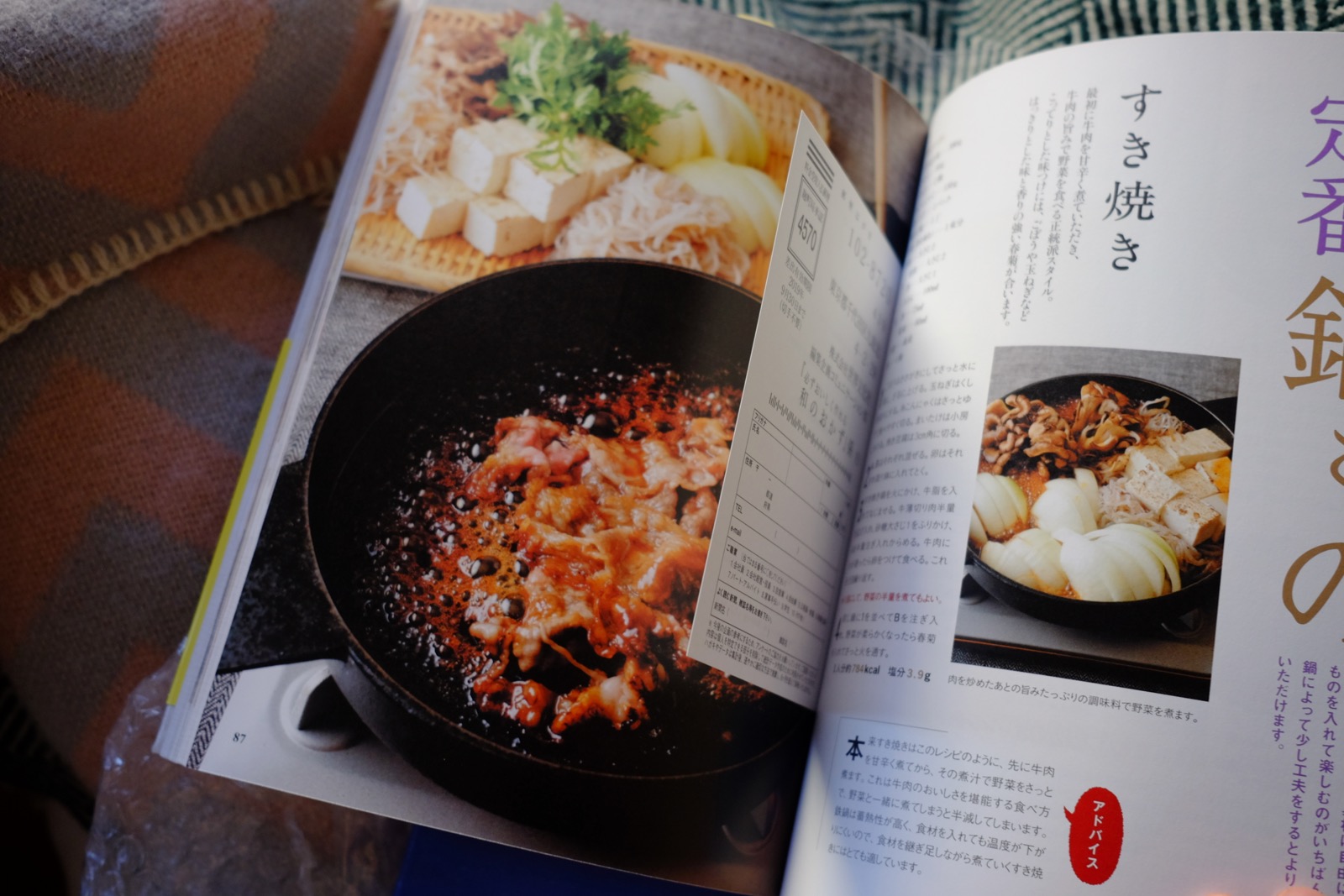 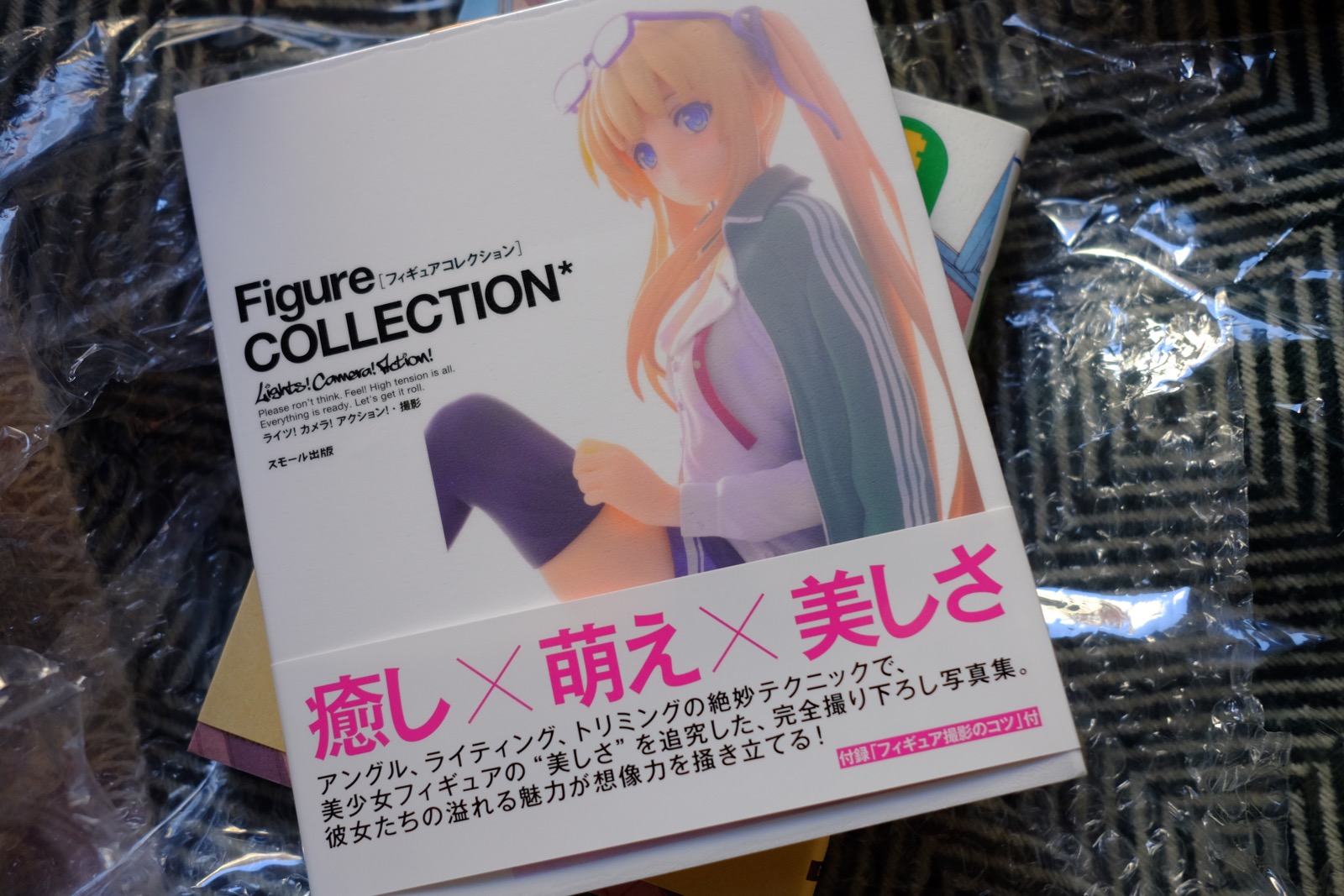 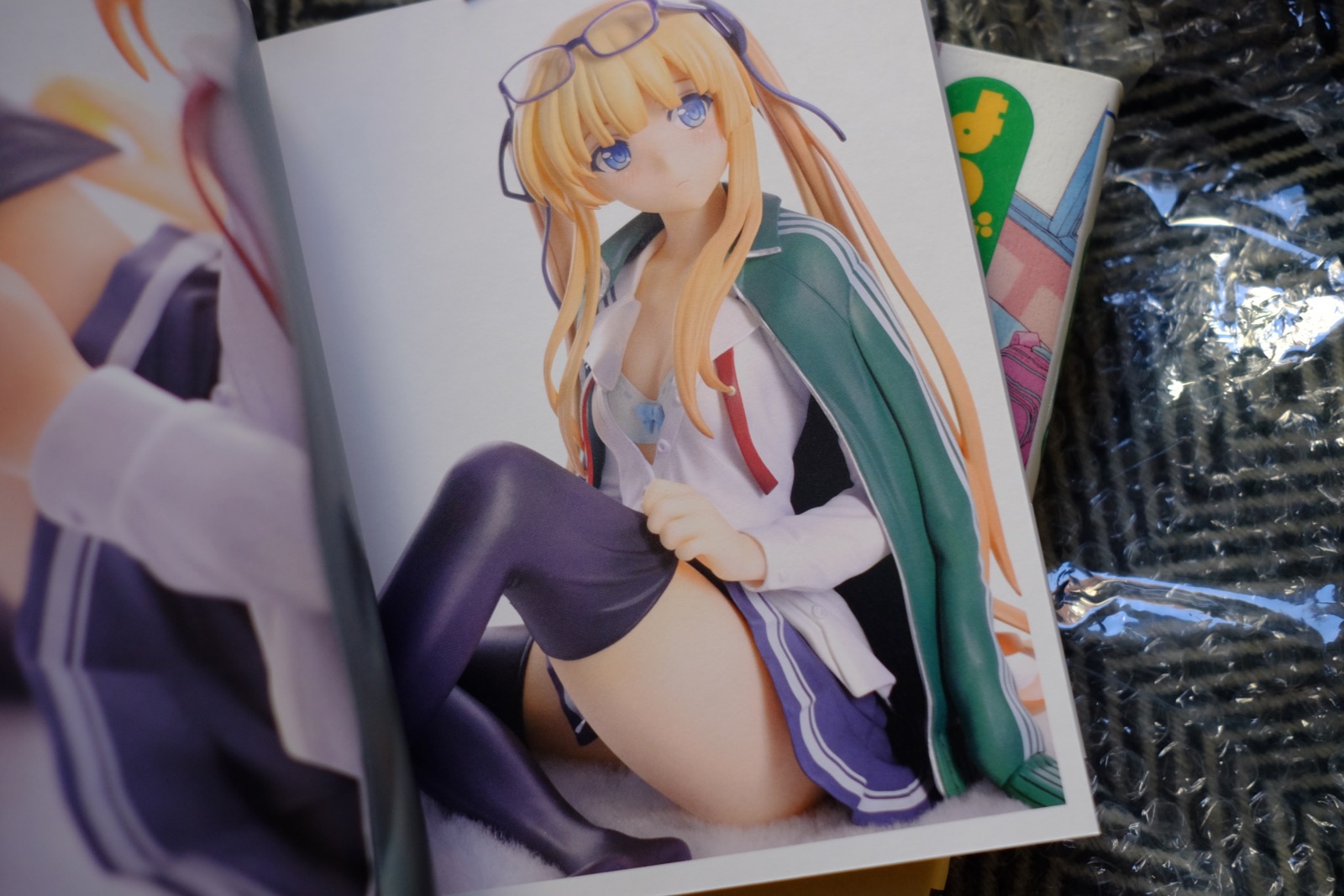 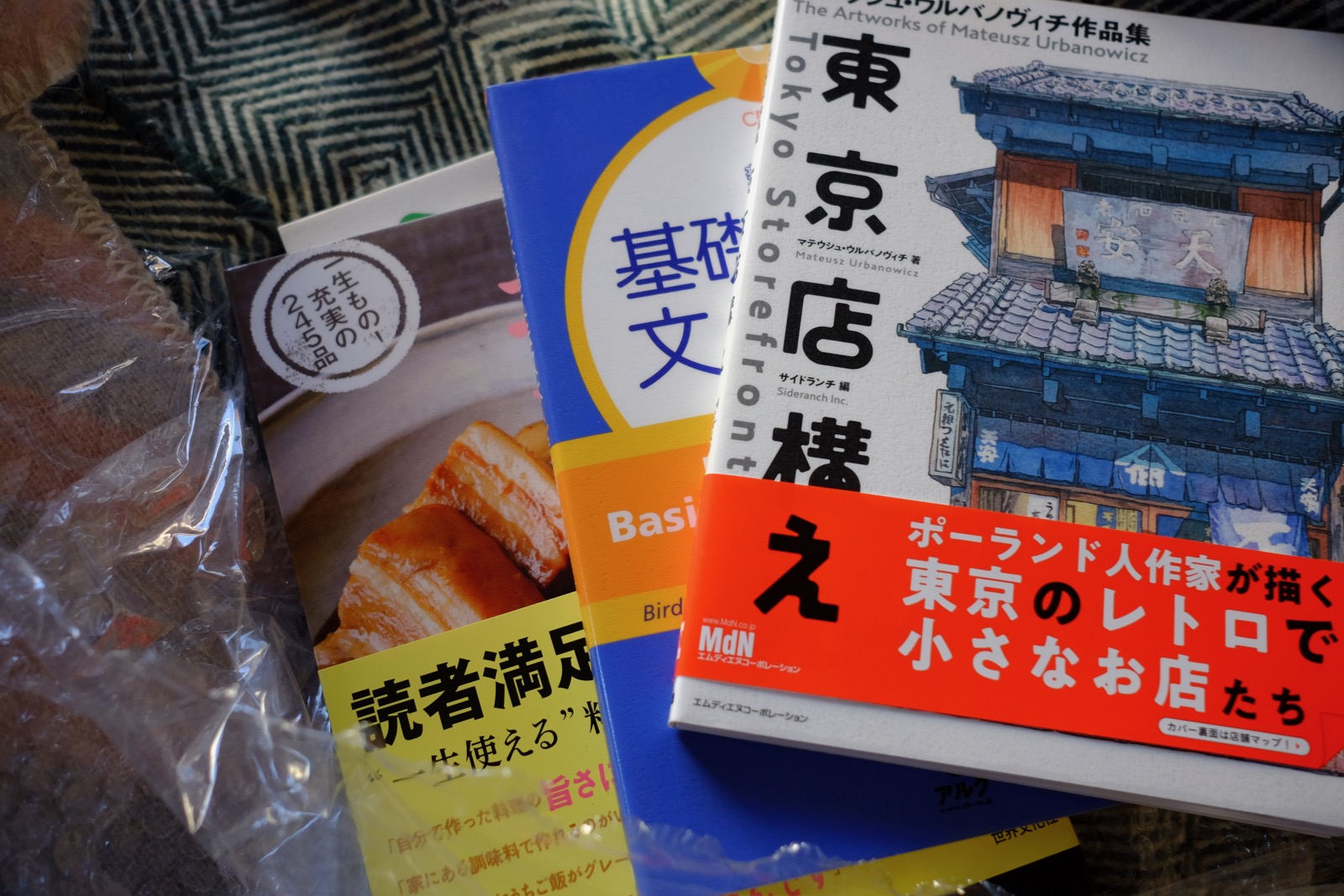 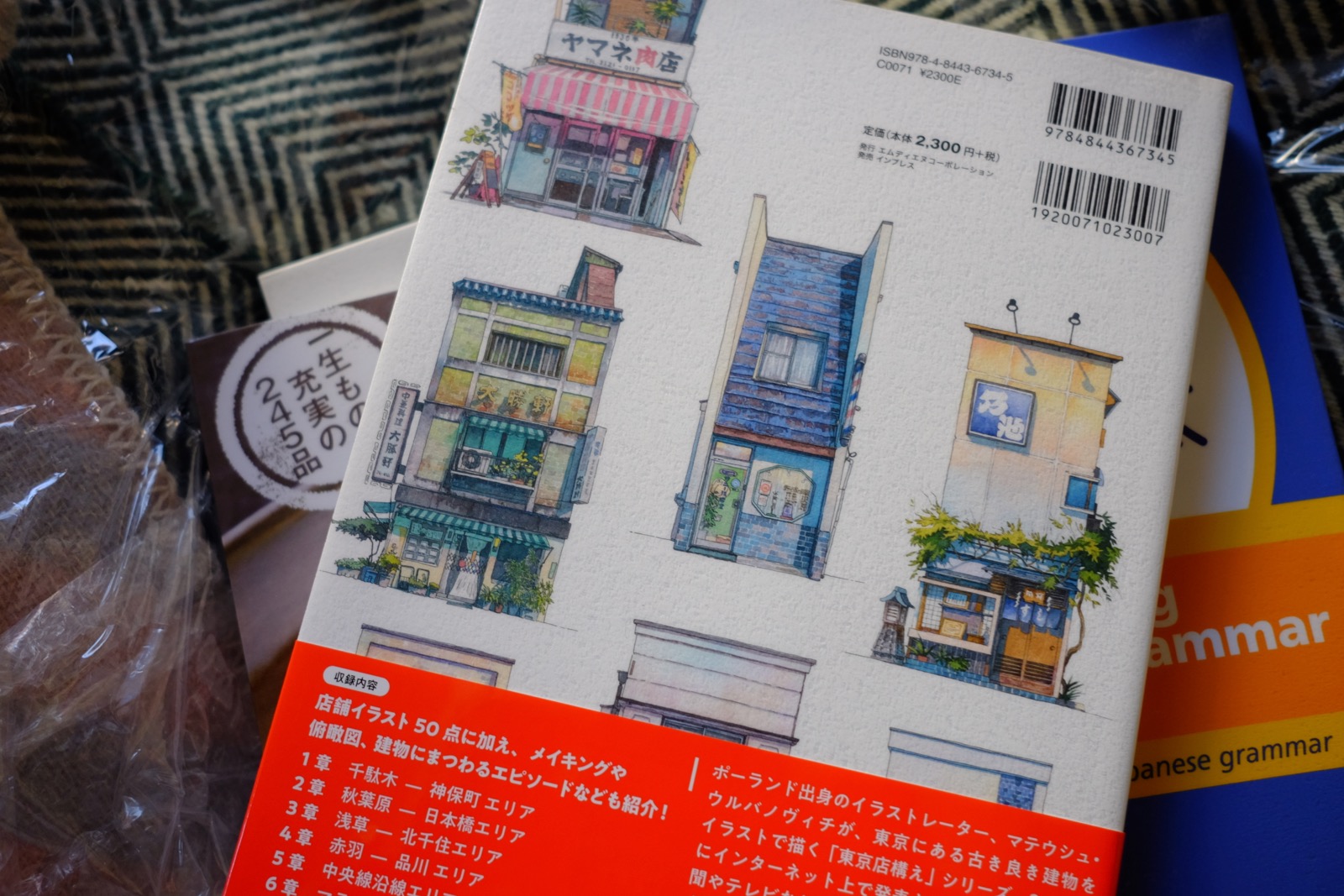 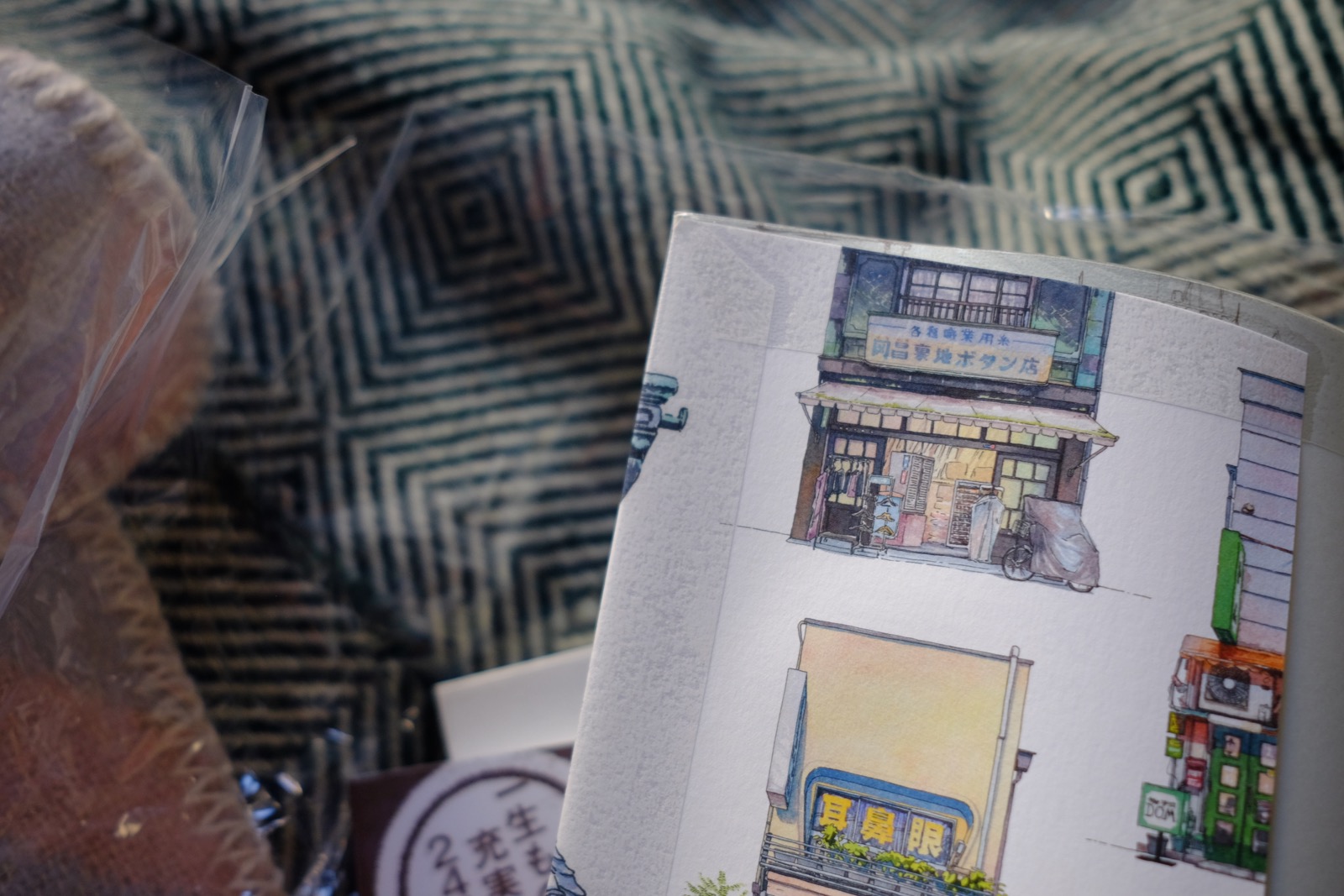 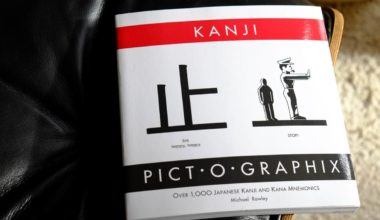 Last updated on October 7th, 2019There are countless Japanese textbooks around but few of them are good and…
1 Shares
1
0

Last updated on December 2nd, 2014I thought it would be a great idea to open up a post…
5 Shares
0
5
Last updated on June 8th, 2018The manga market in Japan caters to all demographics, interests and tastes. If…
1 Shares
1
0 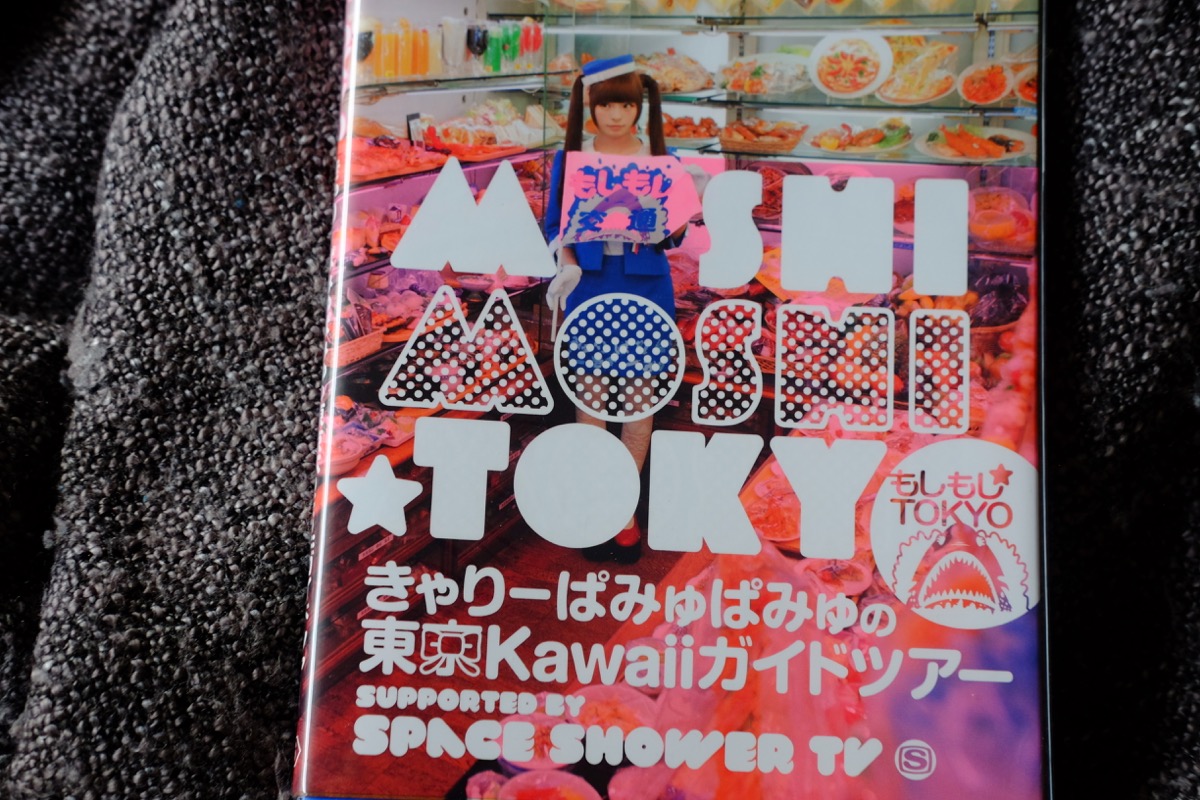 Last updated on September 13th, 2018Kyary Pamyu Pamyu is everywhere. You can’t walk around Tokyo without noticing the…
0 Shares
0
0
Back to top