The Harajuku fashion movement back in the early 90s consists of various charming characters who all formed their brands with personality. And that’s basically the premise why I find Japanese brands from this period so appealing. You can easily identify with the people behind each company. You exactly know who’s doing the designs, or at least the person who did them in the beginning.

Hiroshi Fujiwara is one of the very first persons to stand out in Japanese fashion and may even be called the one of the founders. Nigo, the founder of A bathing ape once worked as an assistant for him. And you can easily sense the influence Fujiwara had on his style. Especially in his late days when he left the Hip Hop attitude behind and began to explore a more sartorial look. Check the book Atelier by Nigo if you’re interested to see how Nigo lives and works nowadays.

As Japanese learners we can easily see that Nigo means number, a name that’s still attached to him since his early days with Fujiwara. Looking through the pictures of this marvelous book by Rizzoli (which was delayed quite a bit after announcement) you quickly notice that there are many different projects and styles to be explored. Nothing seems the same. From Punk to Hip Hop to functional clothing and design. Under his imprint Fragment Design (and I still need to buy one of these gorgeous shirts with stars all over) Hiroshi Fujiwara did what he wanted to do and switched fields whenever he got tired of it.

Classic Visvim bag with a Fragment Design re-touch. You can think what you want about the pretty high-class and high-price Japanese brand but some of their releases are on point. I tried a variety if their line-up when I last visited Japan but I can’t really see the huge appeal. Or rather I can’t see the appeal in comparison to the price which unfortunately does matter to me. Maybe their products will look like new even after years of heavy use?! Would love to find out.

Kaws collabo and I still remember that I nearly bought the right shirt at colette in Paris. Didn’t want to spend the European premium price though.

You may not know that I was pretty active as a Dj for several years and still maintain a 2000+ record collection. It all started with a classic Vestax mixer (as pictured above, but not the Fragment Design version). I began collecting old Hip Hop records and later switched from Soul to Jazz and House. Still totally on love with collecting records even if space becomes scarce.

Fujiwara basically teamed up with every Japanese fashion brand out there and even went way past the obvious choices. 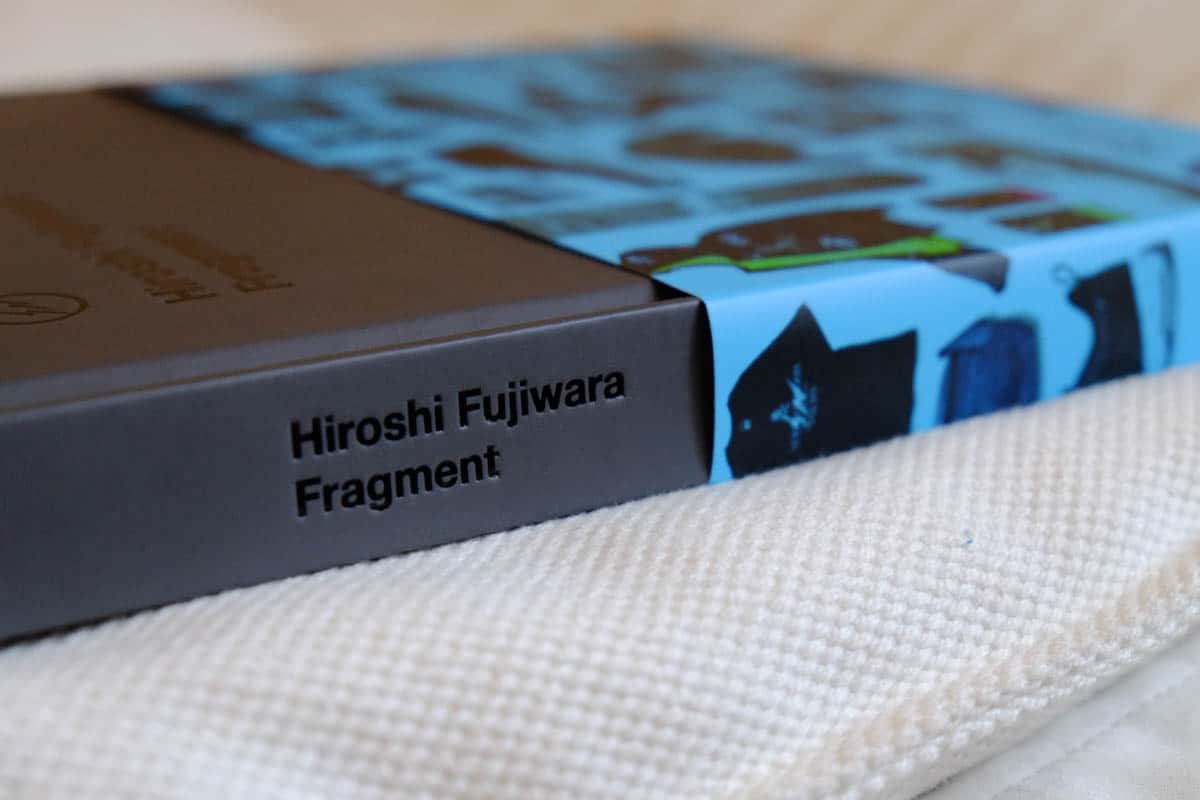 Wonderful book which got the perfect Rizzoli treatment. Really if you have a knack for Japanese fashion or just enjoy good design and worthy books. Get it. The price is a real bargain for what you receive. Maybe some of you already own the equally gorgeous book by Pharrell Places and spaces I’ve been to. The quality here is exactly the same and you just can’t do wrong with Hiroshi Fujiwara after all. 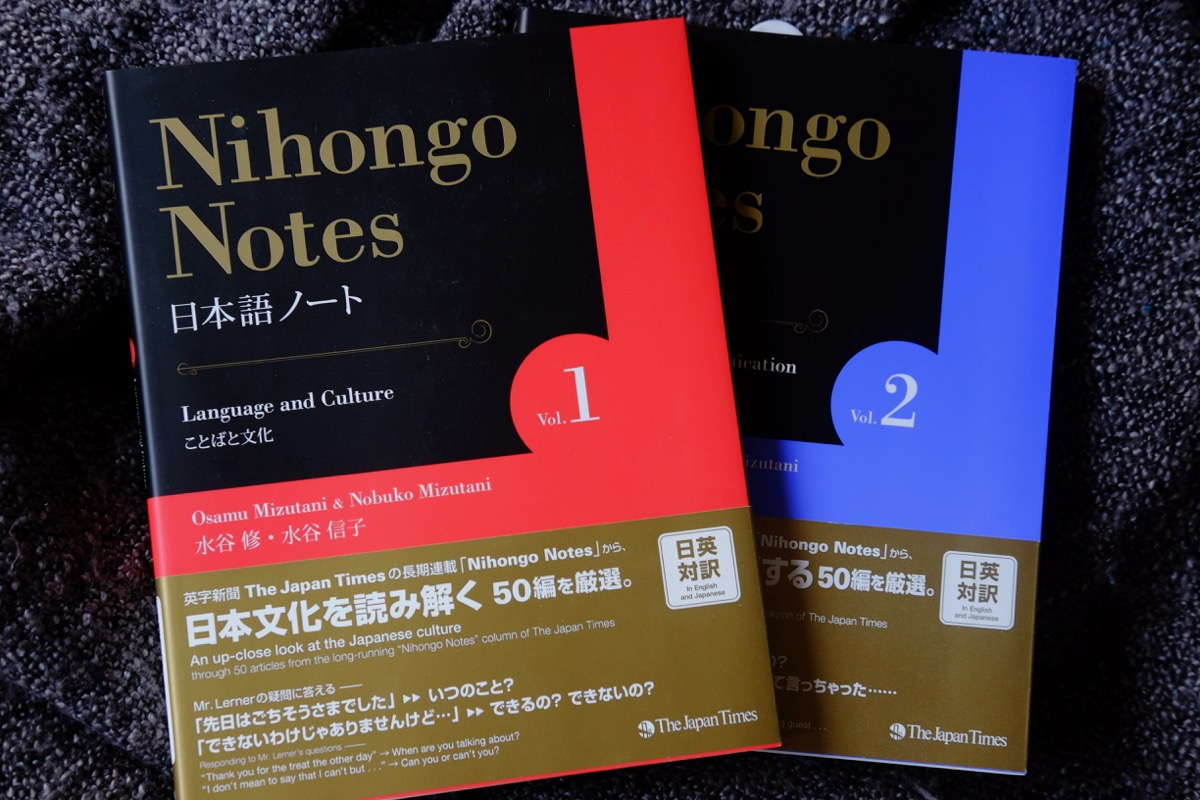 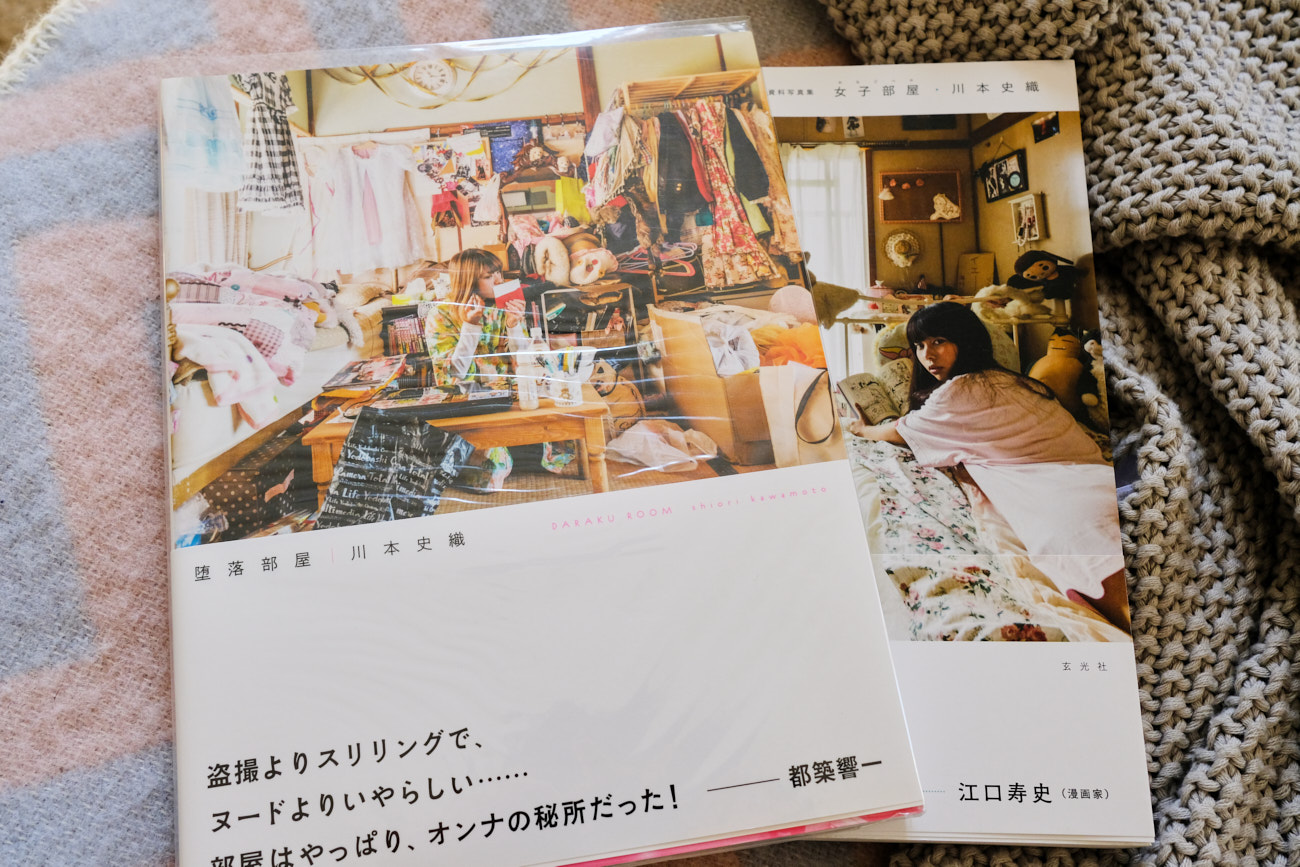 Last updated on March 19th, 2020After a nice dinner with my friends, we were strolling through the city.…
0 Shares
0
0
Last updated on June 8th, 2018The manga market in Japan caters to all demographics, interests and tastes. If…
1 Shares
1
0

Last updated on October 6th, 2018It’s nice to buy some new learning material from time to time. Not…
0 Shares
0
0
You probably all noticed it by now: I’m a little fan of Nigo. The Bape founder who is…
1 Shares
0
1 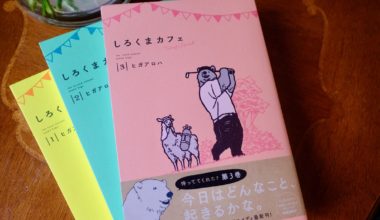 First of all happy new year everybody. 2020 has been challenging but only working part-time for a while…
4 Shares
4
0
Back to top