Sexless Japan and their low birthrate has been the topic of countless discussions and articles. The current Abe administration even made it one of their prime goals to boost fertility from the current 1.4 to 1.8 children by 2025. If they will succeed remains to be seen. I really don’t understand why so many young Japanese people choose to stay single. A new survey from the National Institute of Population and Social Security Research now revealed some rather shocking figures. People from the age of 18 to 32 were interviewed about their relationship status and if they already lost their virginity:

70 percent of all interviewed unmarried men were still single and 60 percent of all unmarried women. The results regarding their virginity were equally interesting: 42 percent of all men and 44.2 percent of all women stated that they were still virgins. Nearly ten percent more than in 2010 when the same survey was already helt. Just head over to the Japan Times for even more figures detailing the nonexistent love life of Japan’s youth.

Now comes the interesting part: Why is Japan so different from other countries when it comes to sex.  And why did the percentage of young virgins even raise another ten percent within the last six years?

A couple of years ago I’ve been to a sex shop in Akihabara with my then current girlfriend. Fellow people were a little disturbed by us. I’m not quite sure how we noticed anymore but we certainly did. At first I though it could be because we were two foreigners but then we saw that really every other couple in there was of the same sex. They weren’t necessarily intimate with each other. Just casually shopping for some sex toys with the best girlfriend (or boyfriend respectively).

The whole atmosphere felt different to say the least. Or condom shopping in Japan. Always carefully hidden in the store to make it extra difficult to find them. And when you finally got them and want to pay for them at the registry, they will instantly be packed away in a little brown bag so that the other customers don’t see what you just bought.

Relationships take time and effort. And from what I read, most Japanese are expected to dedicate insane amounts of time to work. Furthermore, Japan has plenty of options for satisfying oneself sexually, so it’s not hard to see why people just avoid relationships altogether.

Interesting point you’re making with dedicating all your time to work. Just reminds me of one of the late episodes from Mr. Robot season. “I’m good at my job because I have no life”. Probably the same approach many Japanese people are taking nowadays. 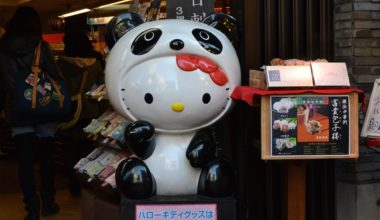 Welcome first time Japanese Tease reader. I started this site back in 2013 to share my Japanese learning… 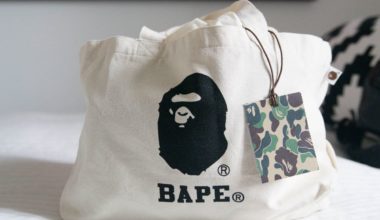 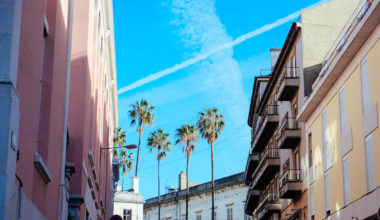 The last year has been a tough one for me. A lot has been going on with my…
Back to top wpDiscuz