A while ago I bought Persona 2 together with a PSP and played the crap out of it. The mysterious setting which was located in the current time was exactly my cup of tea. The Persona series by Atlus is actually a spin-off series to the infamous Shin Megami Tensei games.

The key gameplay of these titles is to work yourself through dungeons, fight demons and try to recruit them for your party. What makes this special is that you can try to persuade the demons with your conversation skills and talk them into joining you instead of just fighting them.

Just received the latest Shin Megami Tensei title in the mail today and can’t wait to finally play the title. It’s already out for a couple of weeks in Japan but I was a bit hesitant ordering it, because of the difficulty in Japanese. The game is available in the US as well, so there should be enough guides floating around the web to help me to understand the more difficult parts. Or everything. 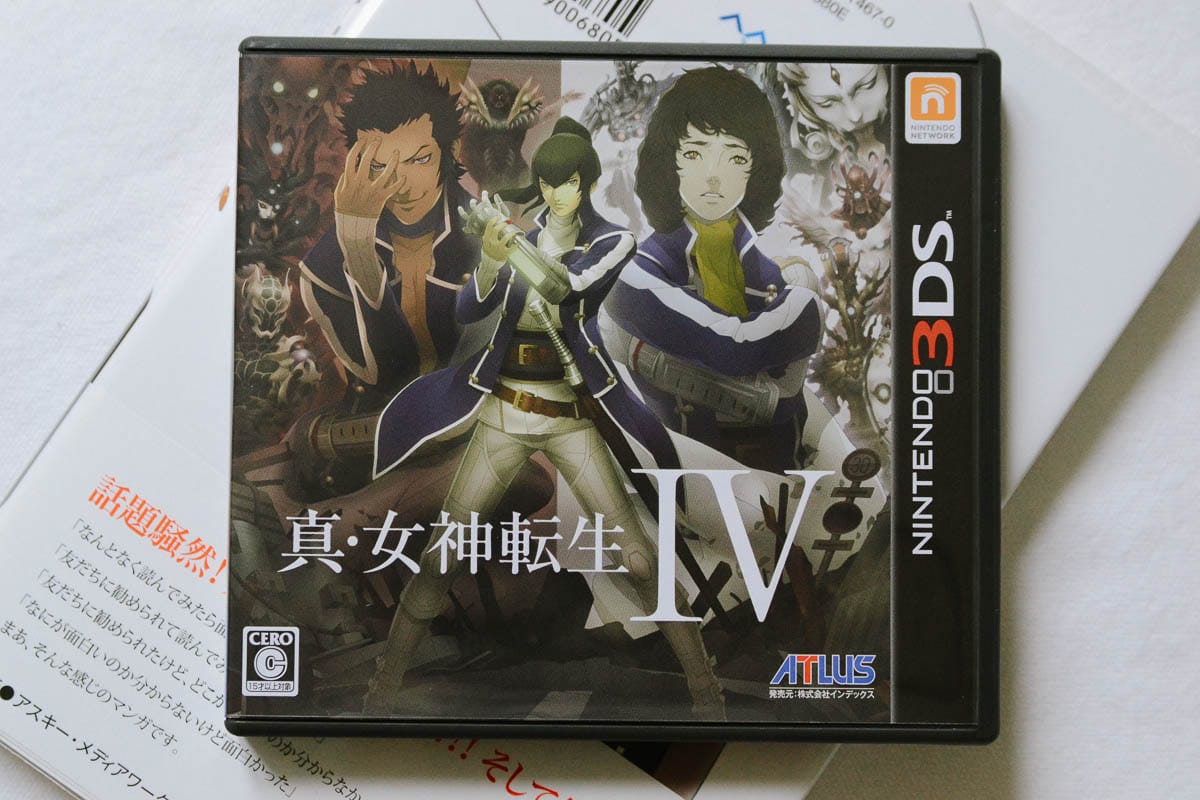 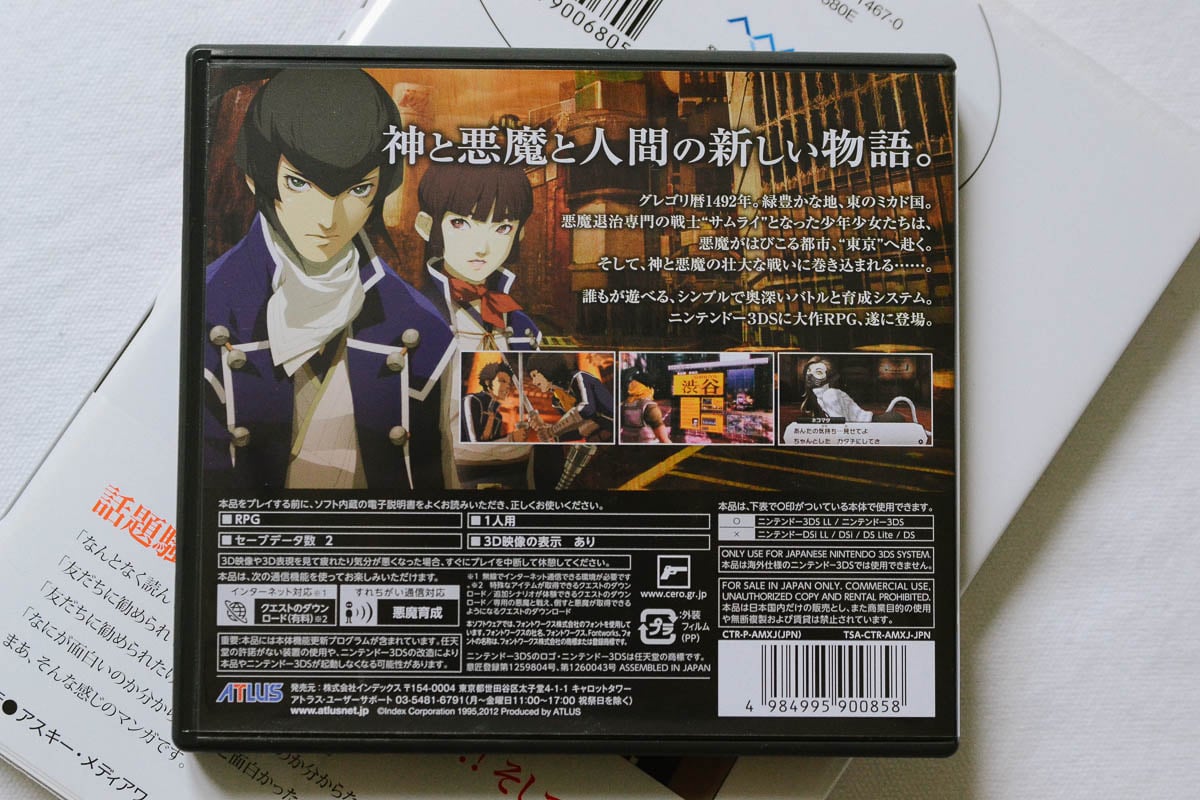 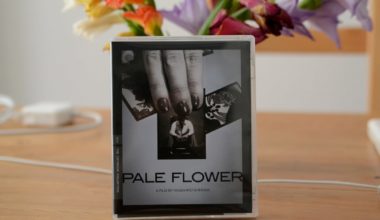 Last updated on June 10th, 2018I have been a collector my whole life. Started with Dvds then records…
0 Shares
0
0 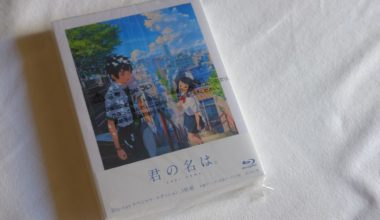 View on YouTube
Last updated on April 22nd, 2020It’s been ages since I last bought a Dvd from Japan. Still remember…
0 Shares
0
0 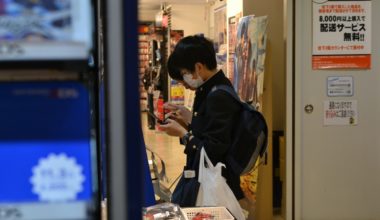