2016 went by in a breeze and was pretty exhausting both from a university and personal perspective. I finally went on to the clinical years of my dentistry studies which basically means that everything is now concentrated on topics that are really relevant for my work later on. You can probably imagine that this makes things much more interesting for me.

My Japanese studies were just dragging along with no realm aim to work towards to. Haven’t read any new manga in a while and apart from finally reading Steins; Gate on my Vita I haven’t been into gaming all that much either. But with a new year coming along all this has to change.

I have never been interested in taking the JLPT because I never really wanted to work in Japan or saw any real benefit from having some sort of “official degree” in Japanese. Sort of at least. But when I wrote about the Nihongo-so-matome N3 reading comprehension book (which I just picked up to get a feel for the difficulty) reader Hannes mentioned that registering for the JLPT can be a huge motivational booster. And that’s exactly what I need right now.

After noticing that I really need some sort of goal, I remembered his comment and thought why not give it a shot. So I looked around a little bit and will probably tackle N4 summer. Just ordered all three Nihongo Challenge books and am really looking forward to preparing for the test. I wanted an easily manageable goal because I don’t really know how specific the grammar points covered in JLPT are and I’ll have very little free time next semester where I’ll finally have some patients of my own.

What did you guys use for JLPT preparations? How did you prepare exactly and where did you find the time for studying? Still remember the days went I got up 45 minutes early every days to have some time for Japanese. Worked my way through Genki I+II in winter 2012 like this. At first it was exhausting to get up a little more early but in the end it was well worth it.

What’s in store for Japanese Tease next year

It’s been a slow year for the site with lots of study books lying around which I still haven’t reviewed. Didn’t even bother to take some pictures of them which really means something. You all know the feeling when feel down generally and suddenly you lose interest in all different fields you used to enjoy before. But 2017 will be better with lots of fun posts on the site. I know, same thing every year but better this way than not trying at all. Even ordered some more books from Japan a couple of days ago (those who’re following me on twitter already know that of course). Even missed the thirteenth volume of よつばと！so it definitely wasn’t exactly a good year.

Wish you guys all the best for 2017, a nice New Years Eve and good luck with you resolutions. Please share your Japanese related ones (and of course all the other ones as well). Take care and let’s have a great 2017! 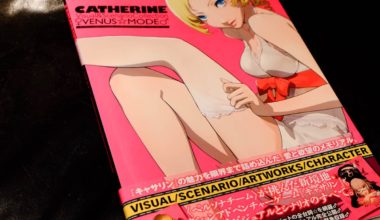 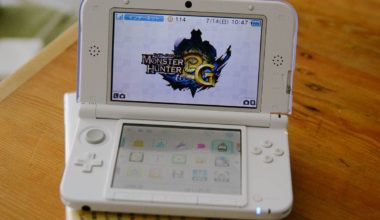