The Super Potato store is a candy land

Every retro gamer has heard about the Super Potato store in Akihabara, Tokyo. It’s supposed to be a great place for buying Japanese vintage video games and game-related merchandise. And if you can overlook the steep prices and unfriendly staff, it sure is a nice place to shop. At least their selection is quite good even if I’ve heard that they’re slacking within the last couple of years.

I just wanted to buy Mother 3 for the Game Boy Advance. An old JRPG that never made it out of Japan. It’s supposed to be a very charming, unique game and when I spend some time to play some video games, I only like the more obscure stuff. Games not everybody seems to have played, which are a bit more special and different from the typical western taste. So I went to the Super Potato store to buy Mother 3. Of course, this was one of the few games they haven’t had in stock. 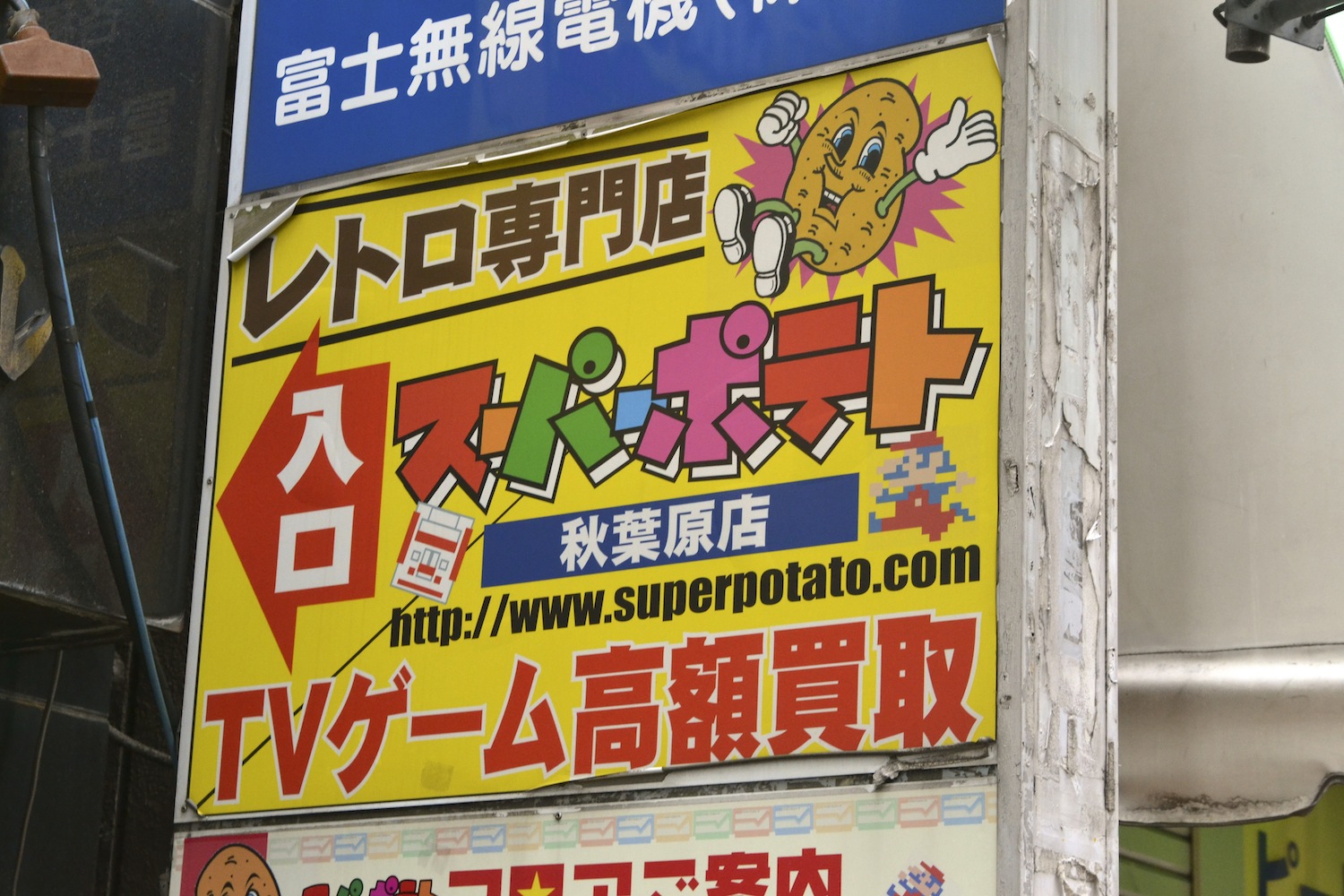 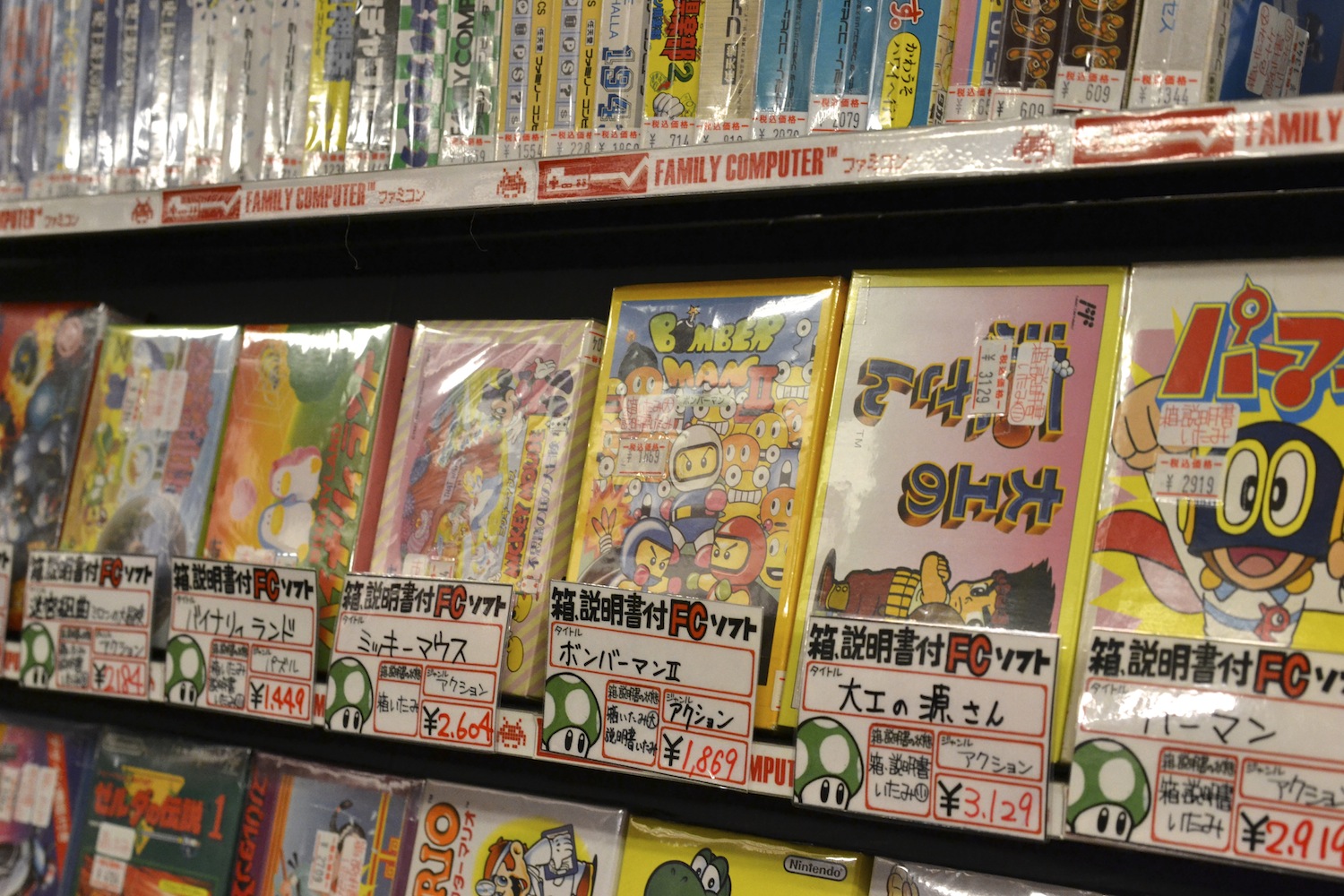 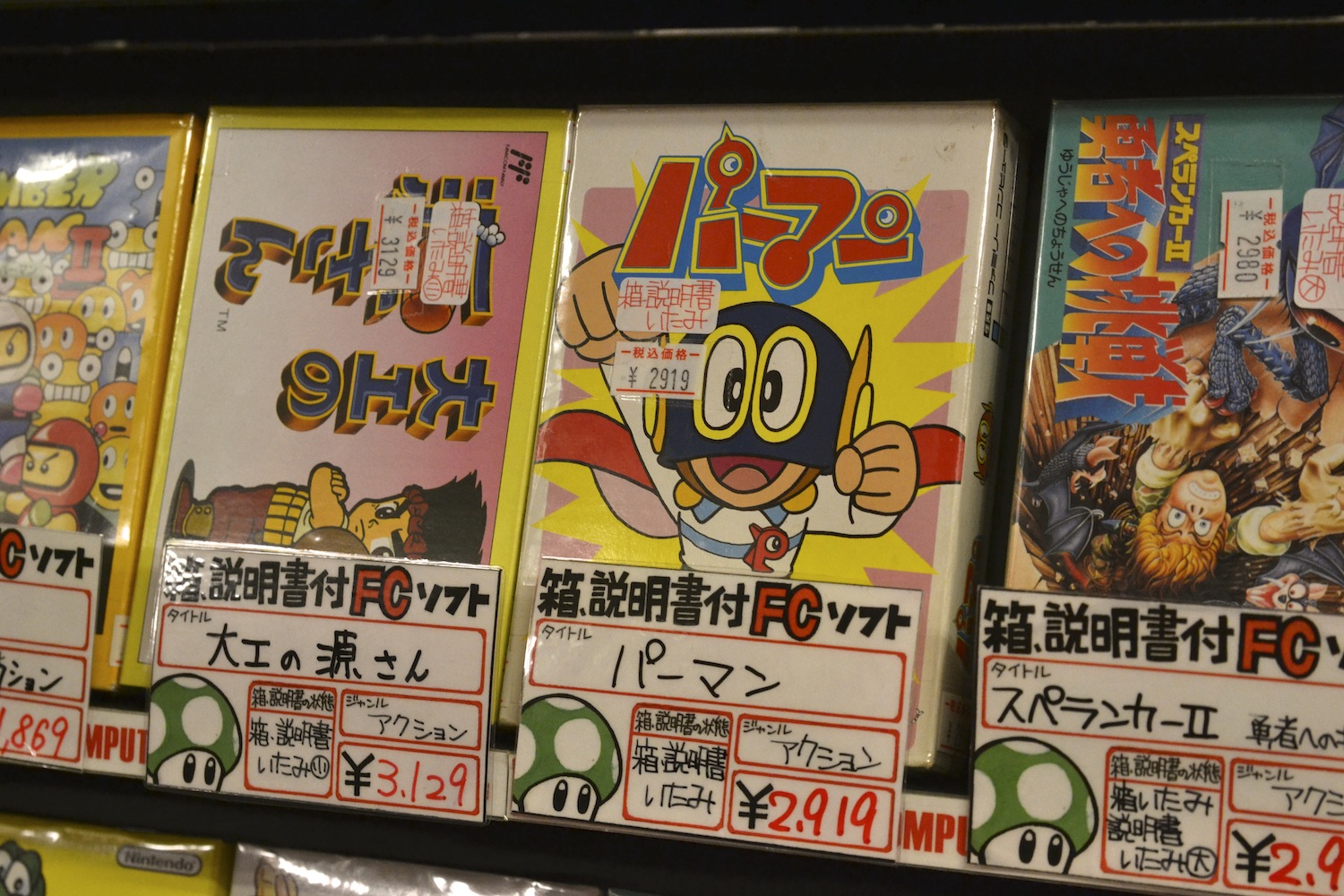 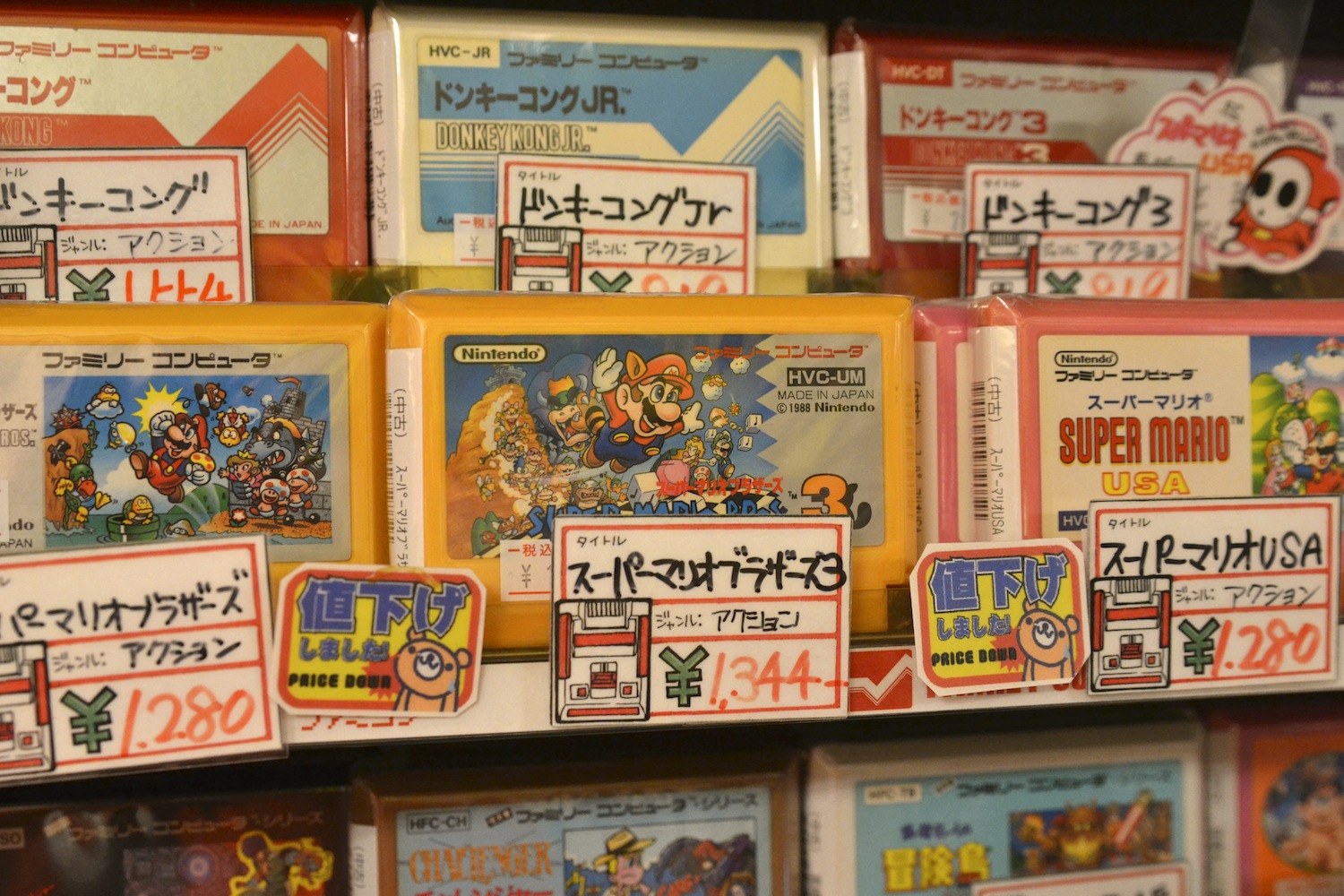 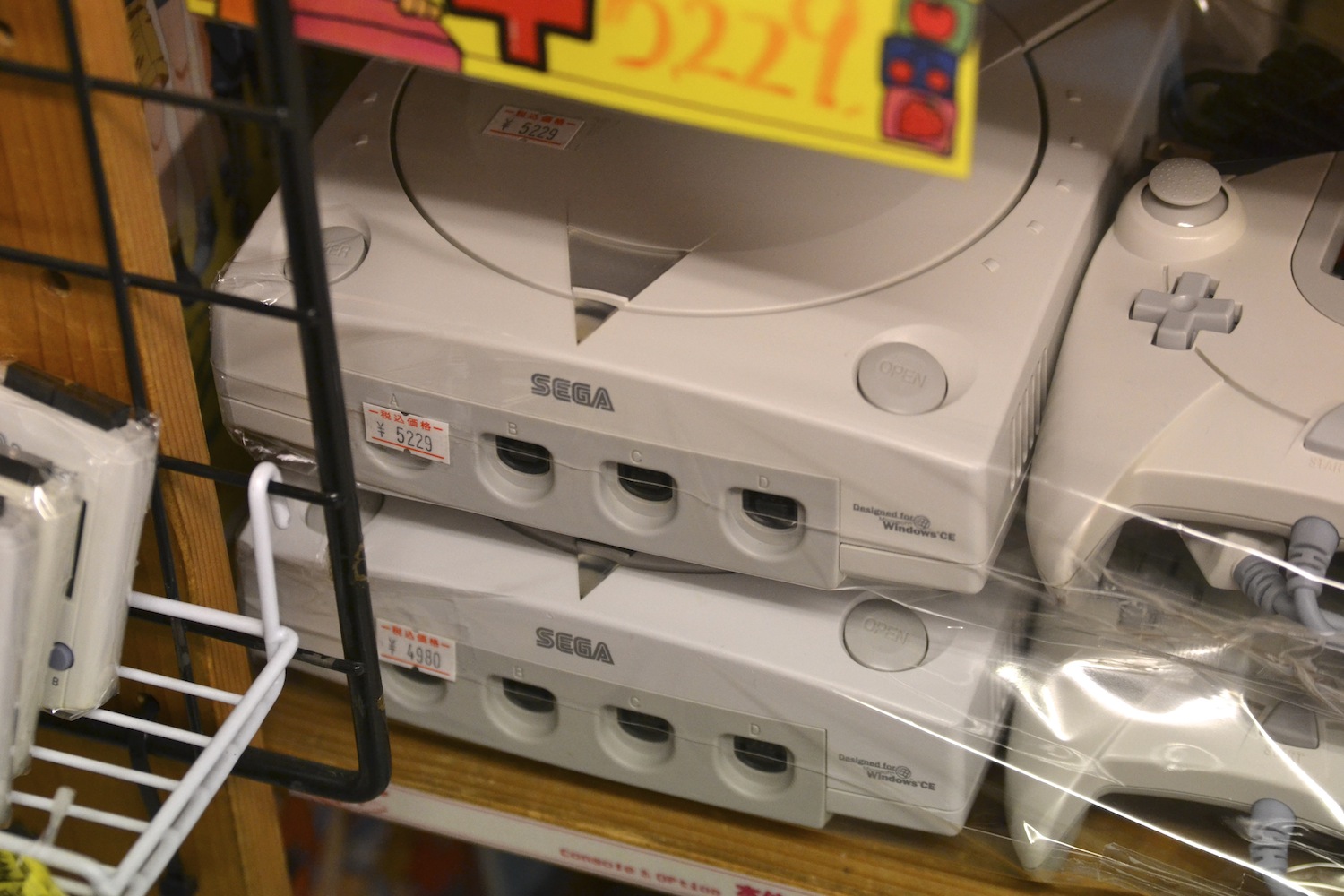 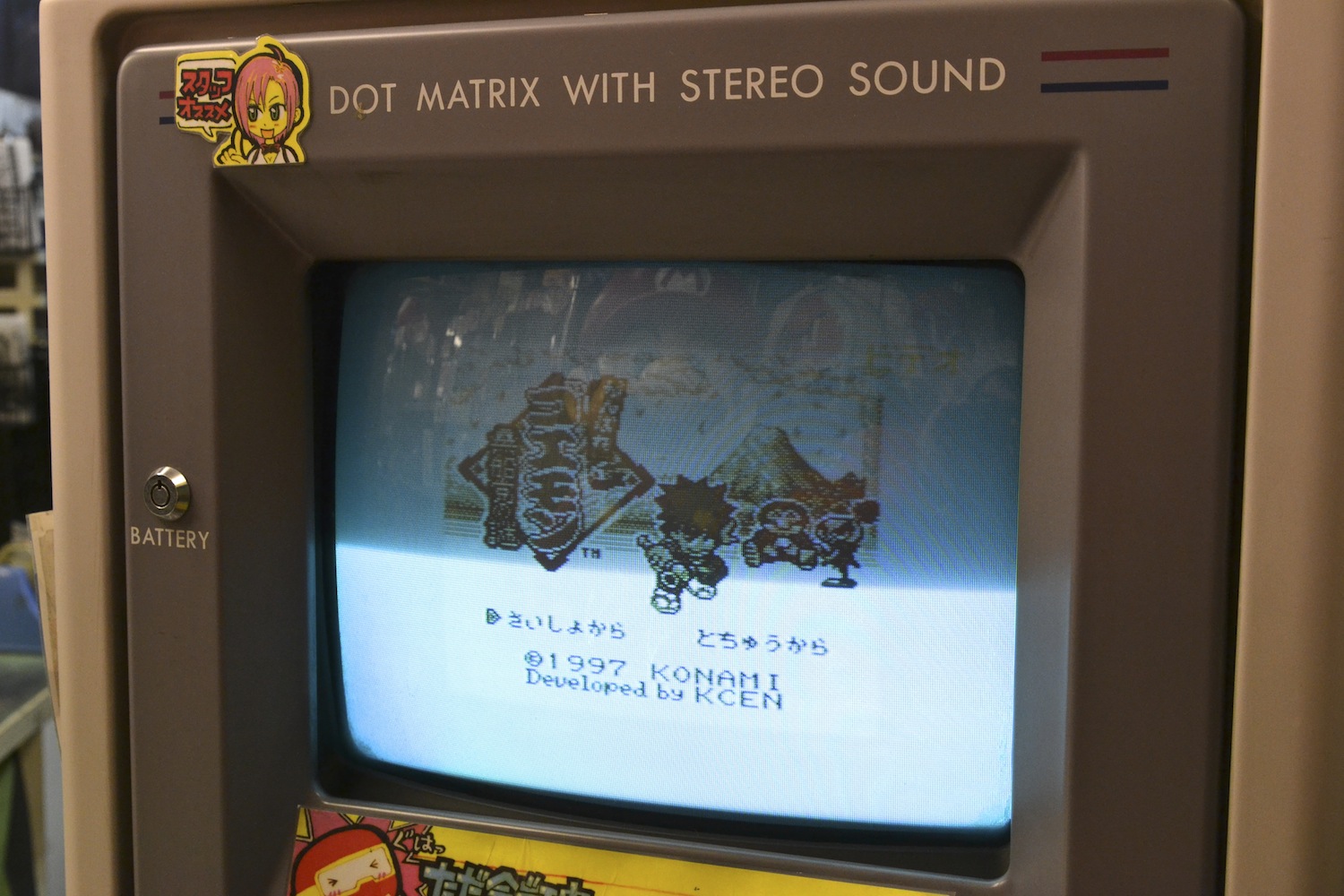 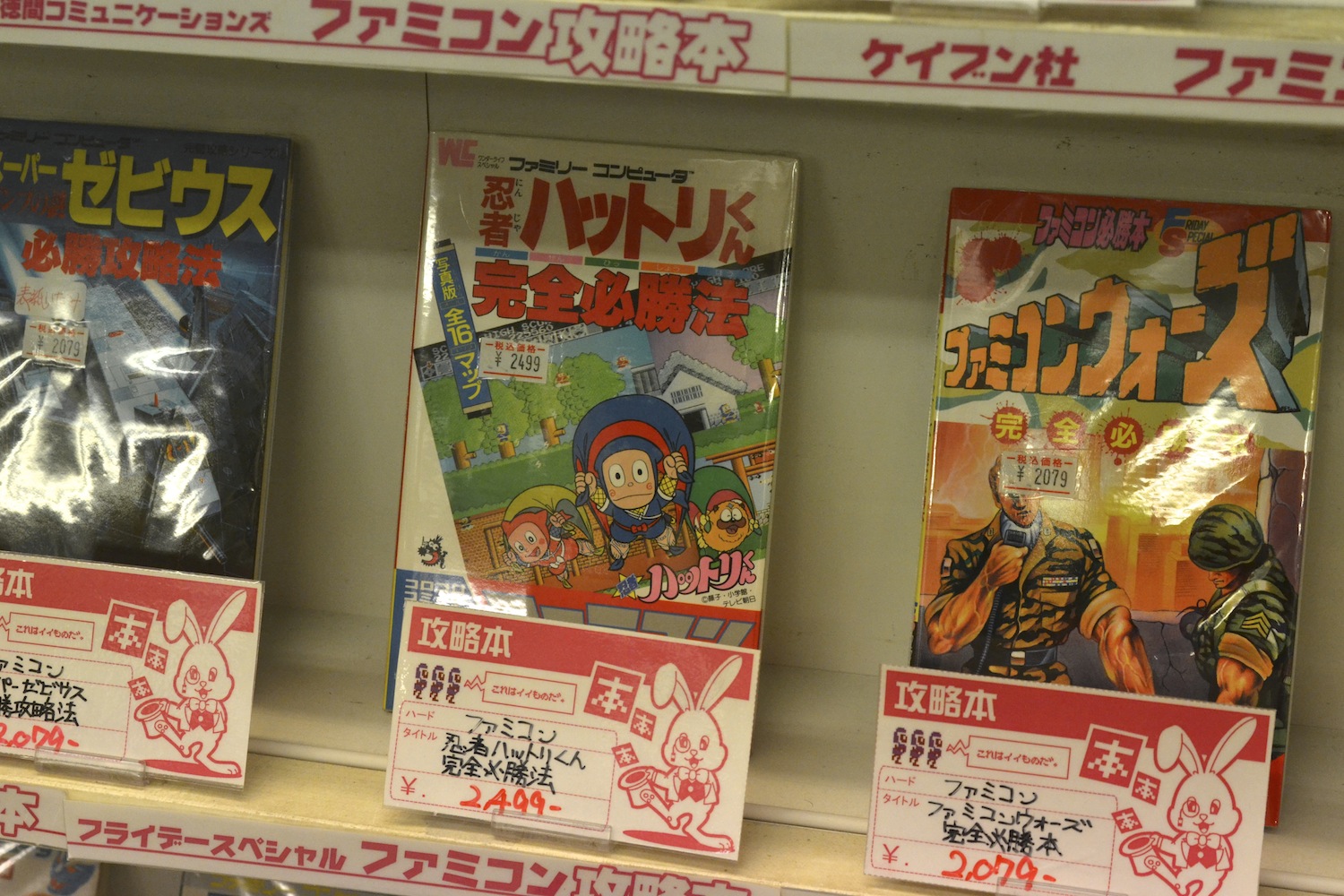 Next time, I need to pick up some vintage game guides. When I look at the pictures now, I kinda regret not to have done so when I had the chance. Just look at the artwork, so charming and well made. The longer I look at the Hattori-Kun guide I notice a striking resemblance to the mask used in 20th Century Boys by Naoki Urasawa. Anybody else thinks so? 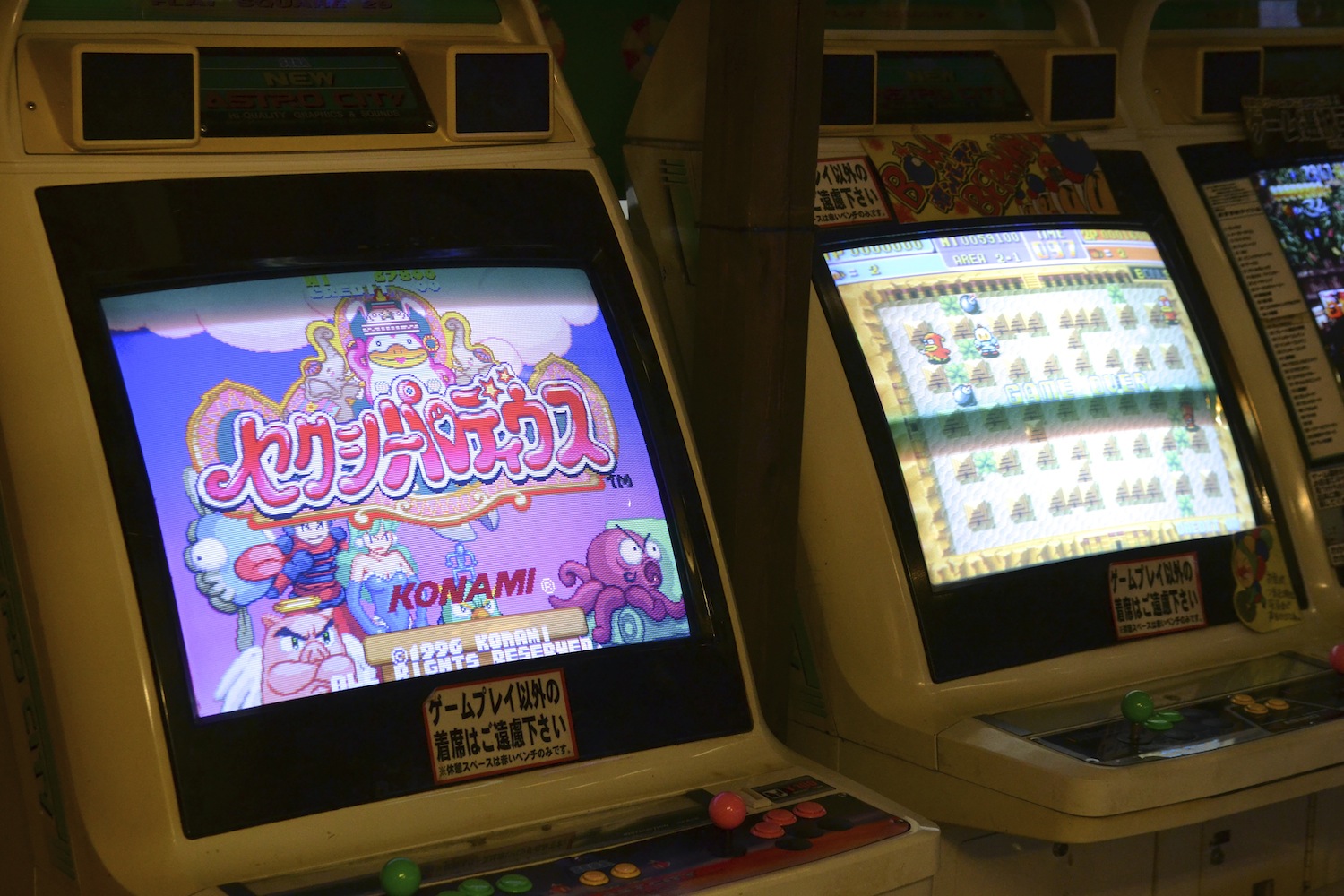 Even if I wasn’t lucky enough to make the purchase I came for in the beginning, I discovered some great stuff. For example their huge collection of vintage game guides and their big selection of different candy on the top floor of the store. My girlfriend went mad up there. She just loves small, obscure candy neatly wrapped with nice graphics and stuff. 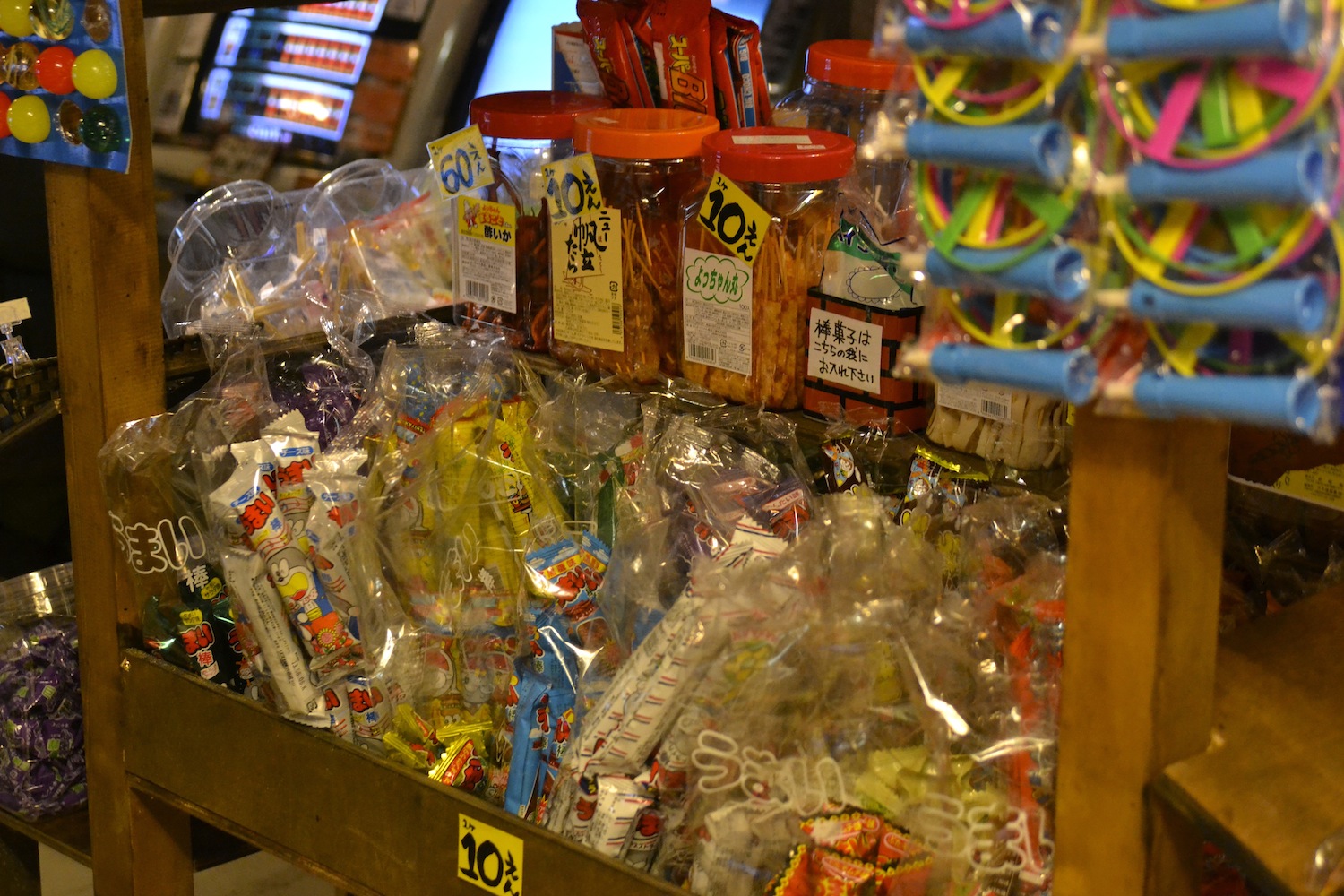 This here is the candy paradise. On the pictures below I photographed some of our finds from the Super Potato top floor. Funky stuff especially the extra small cheese and salami for the secret snack in the middle of the day. 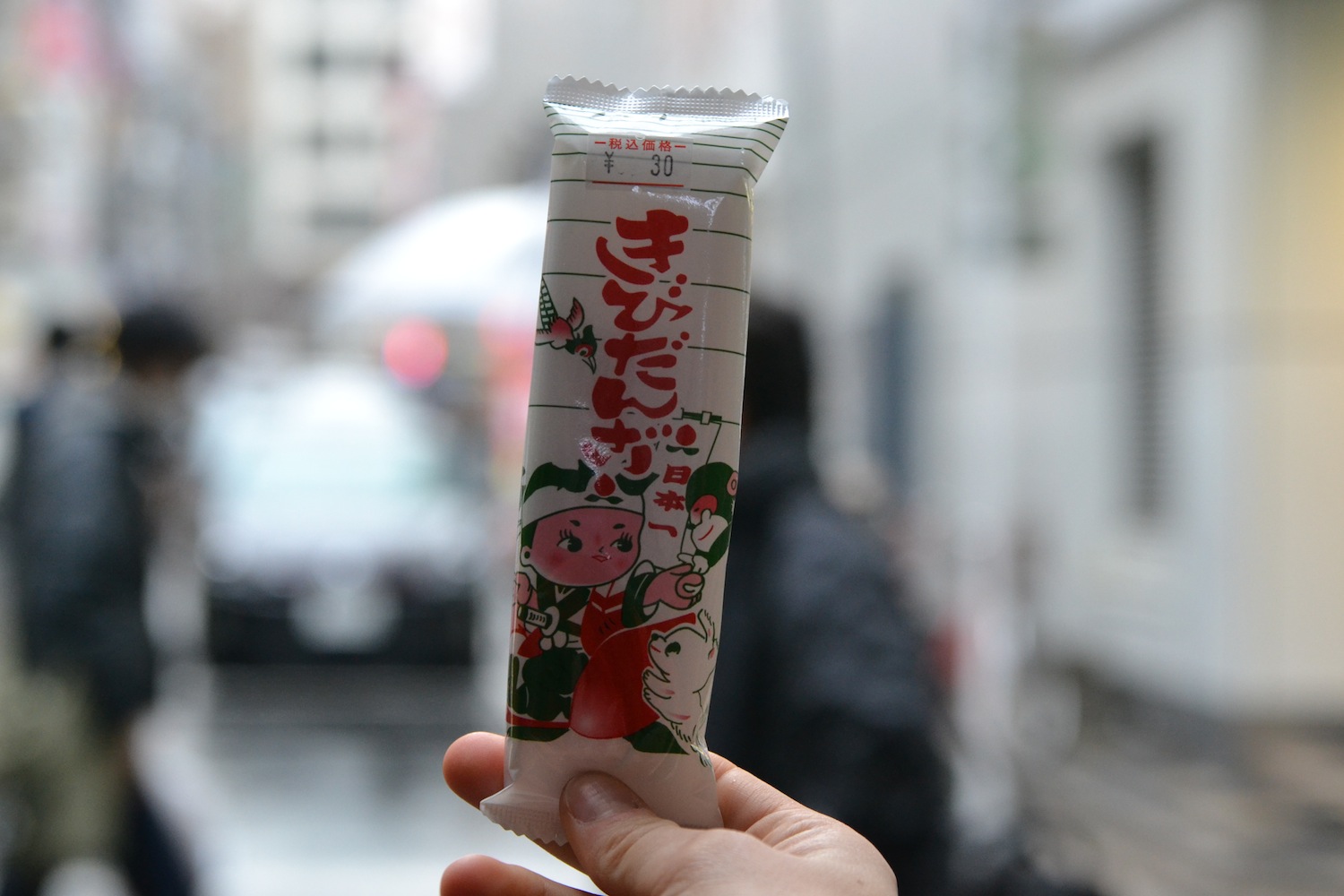 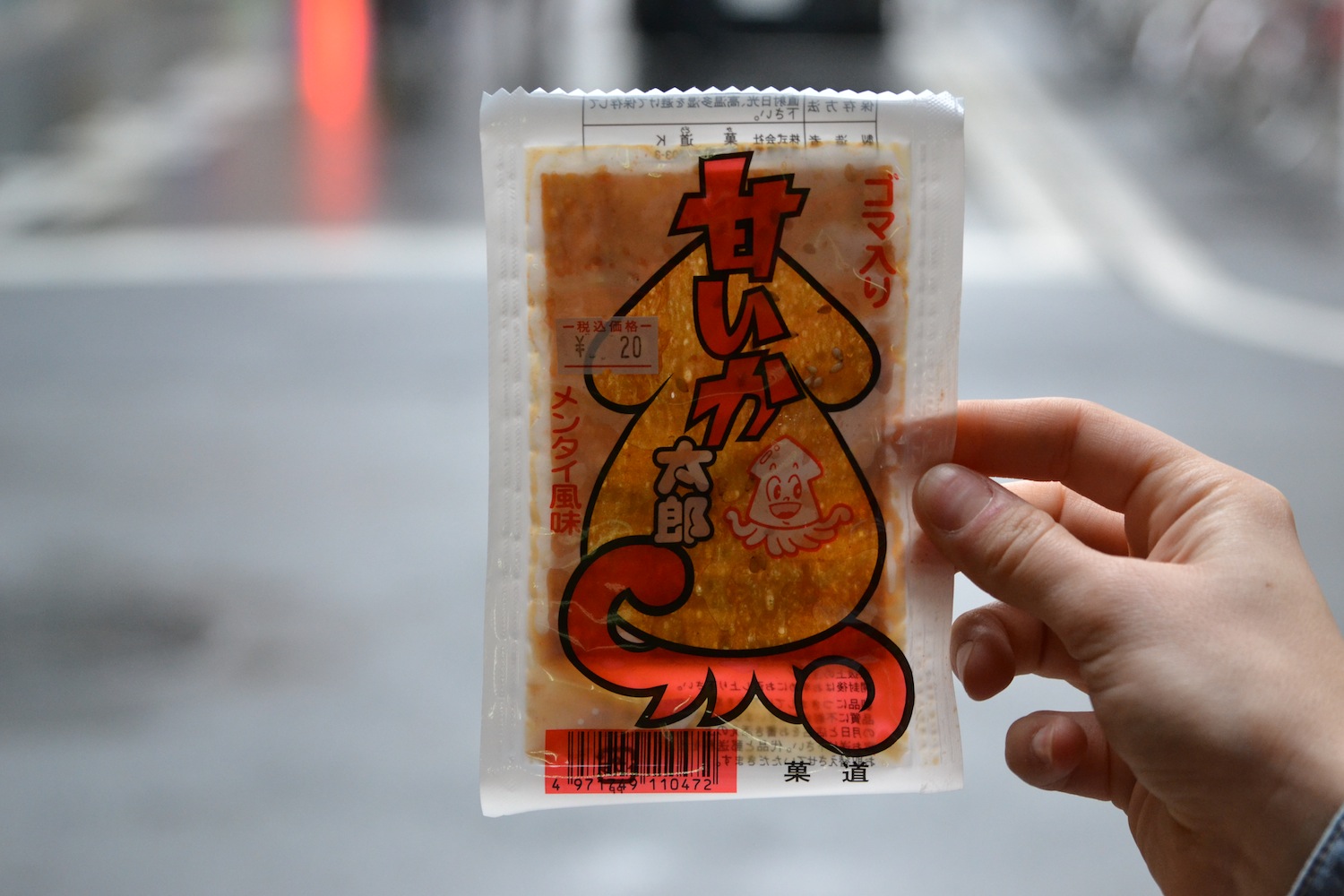 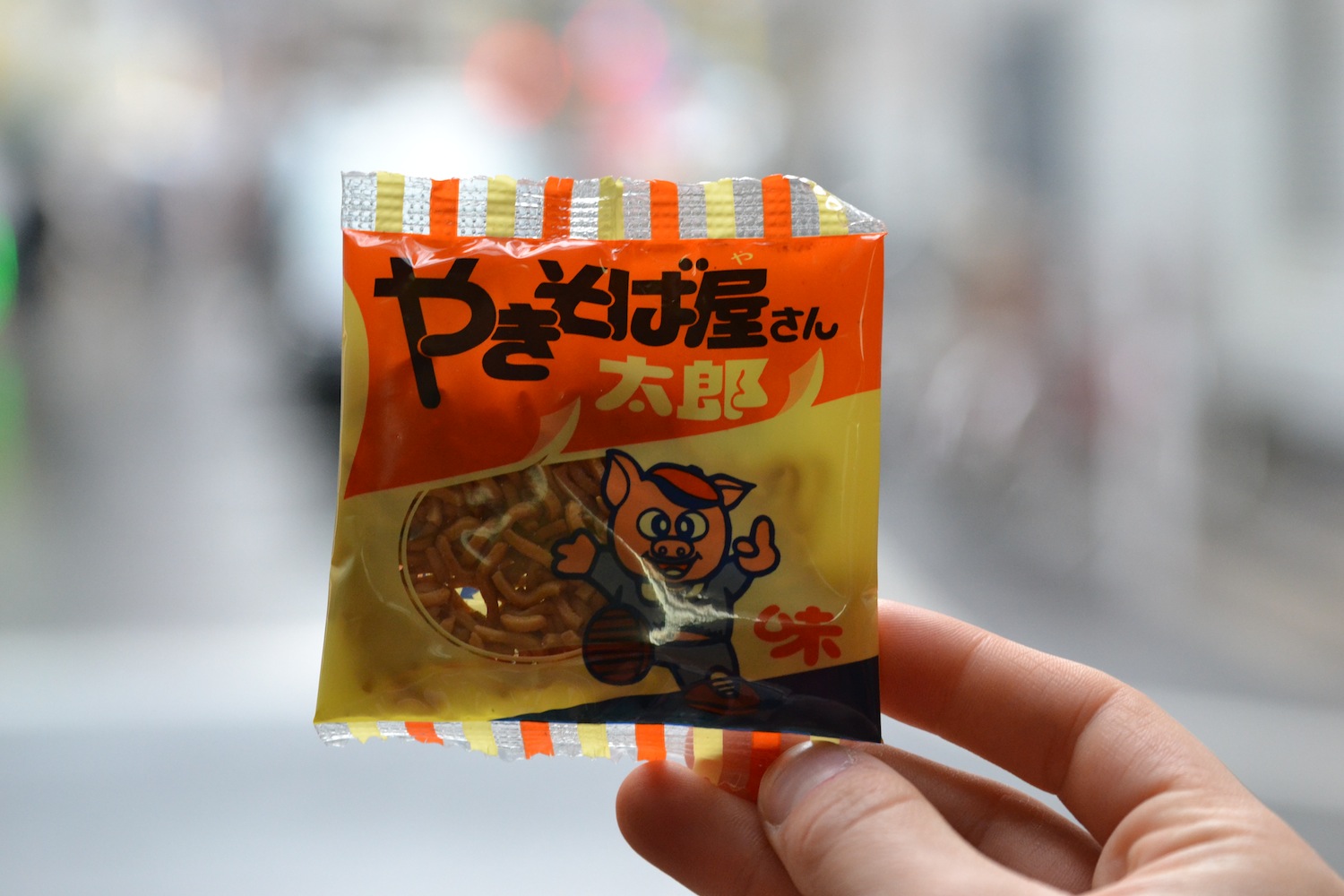 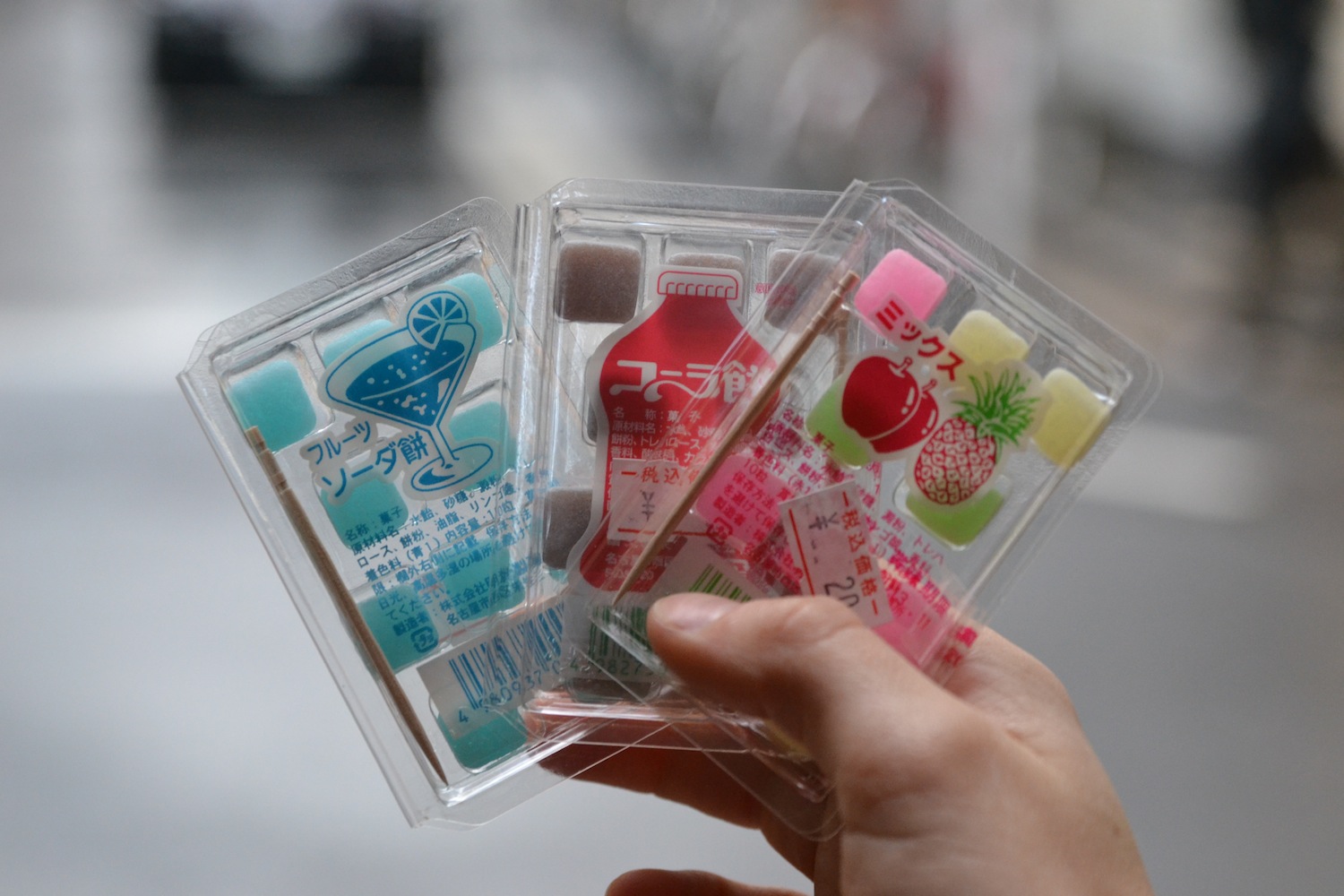 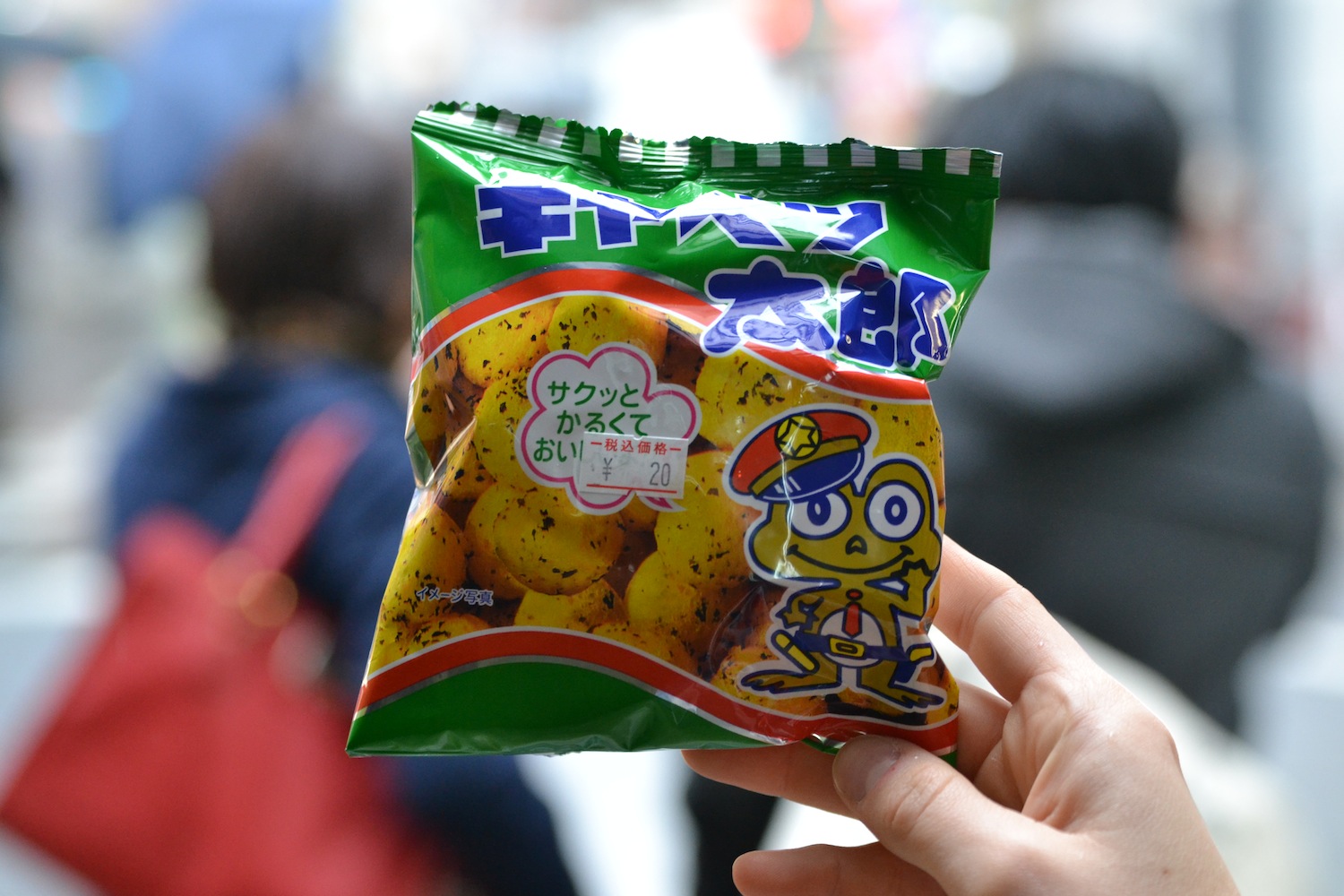 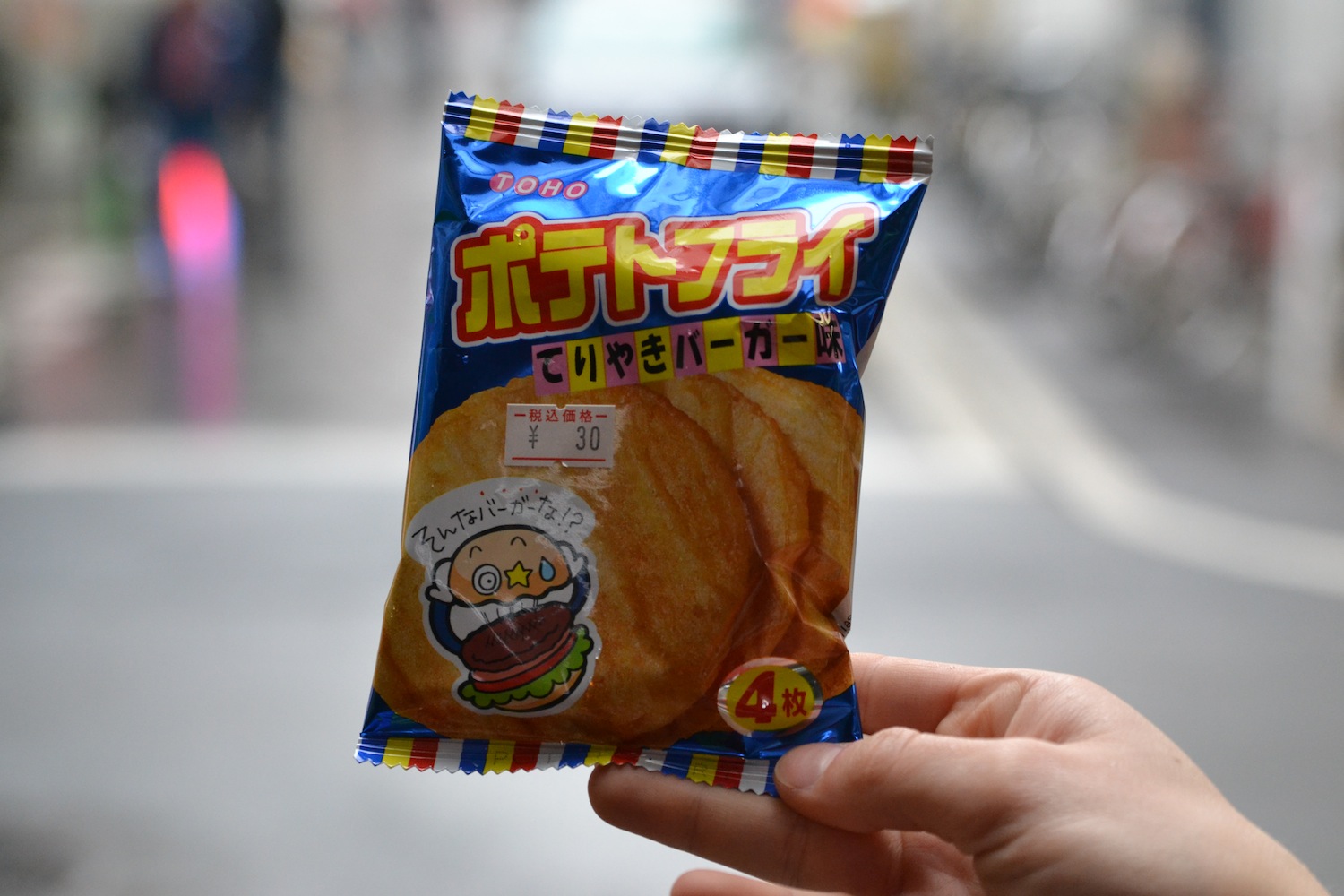 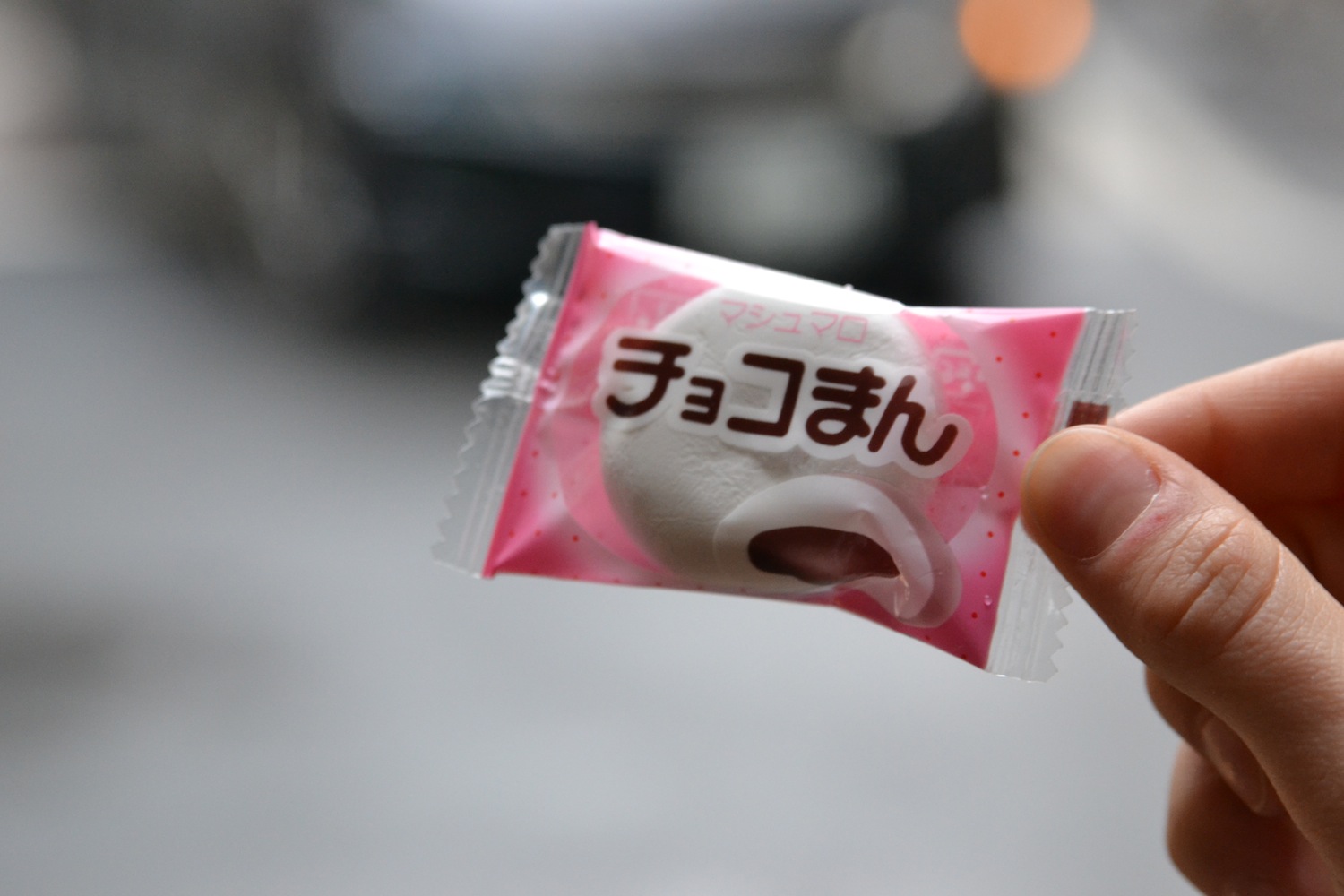 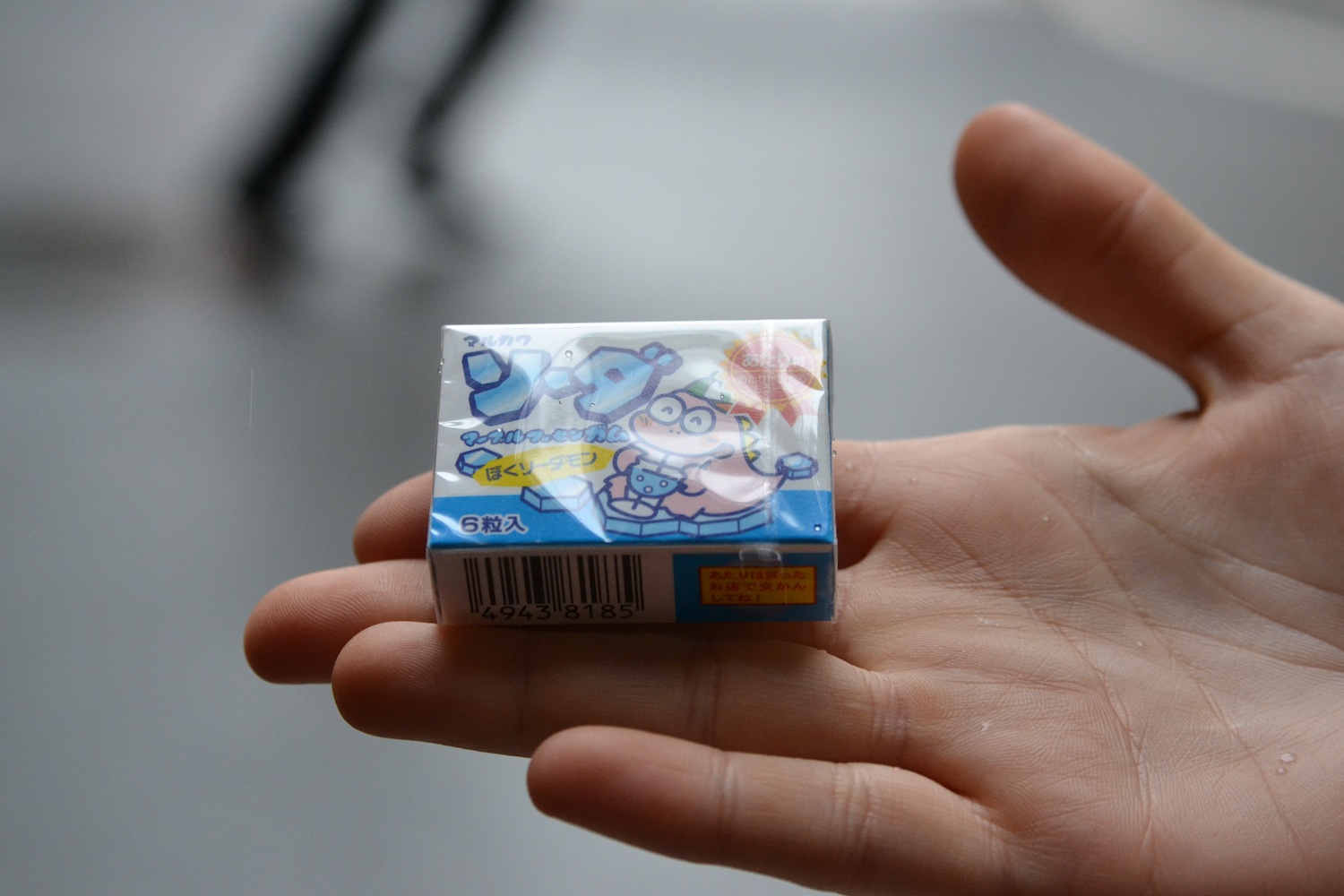 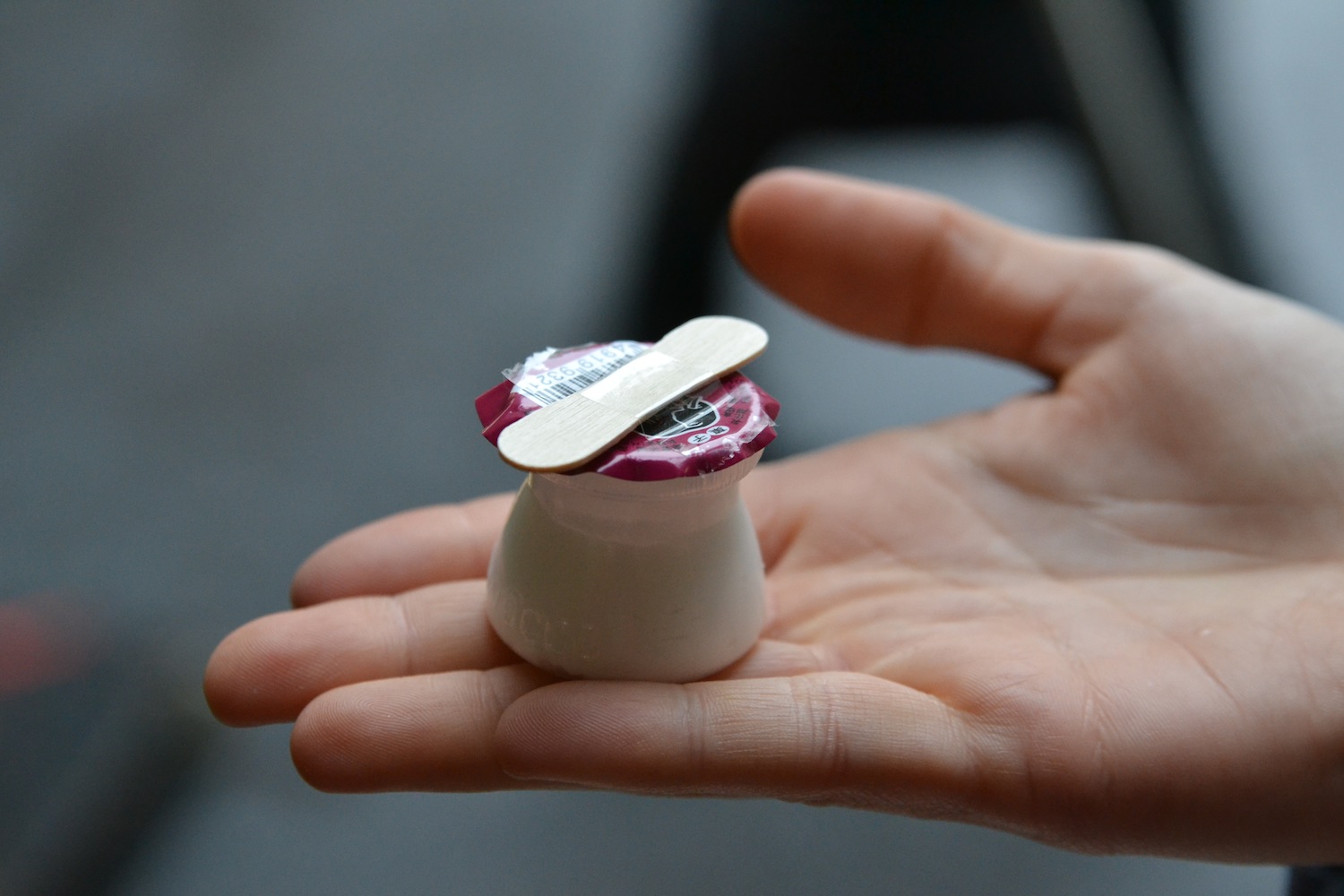 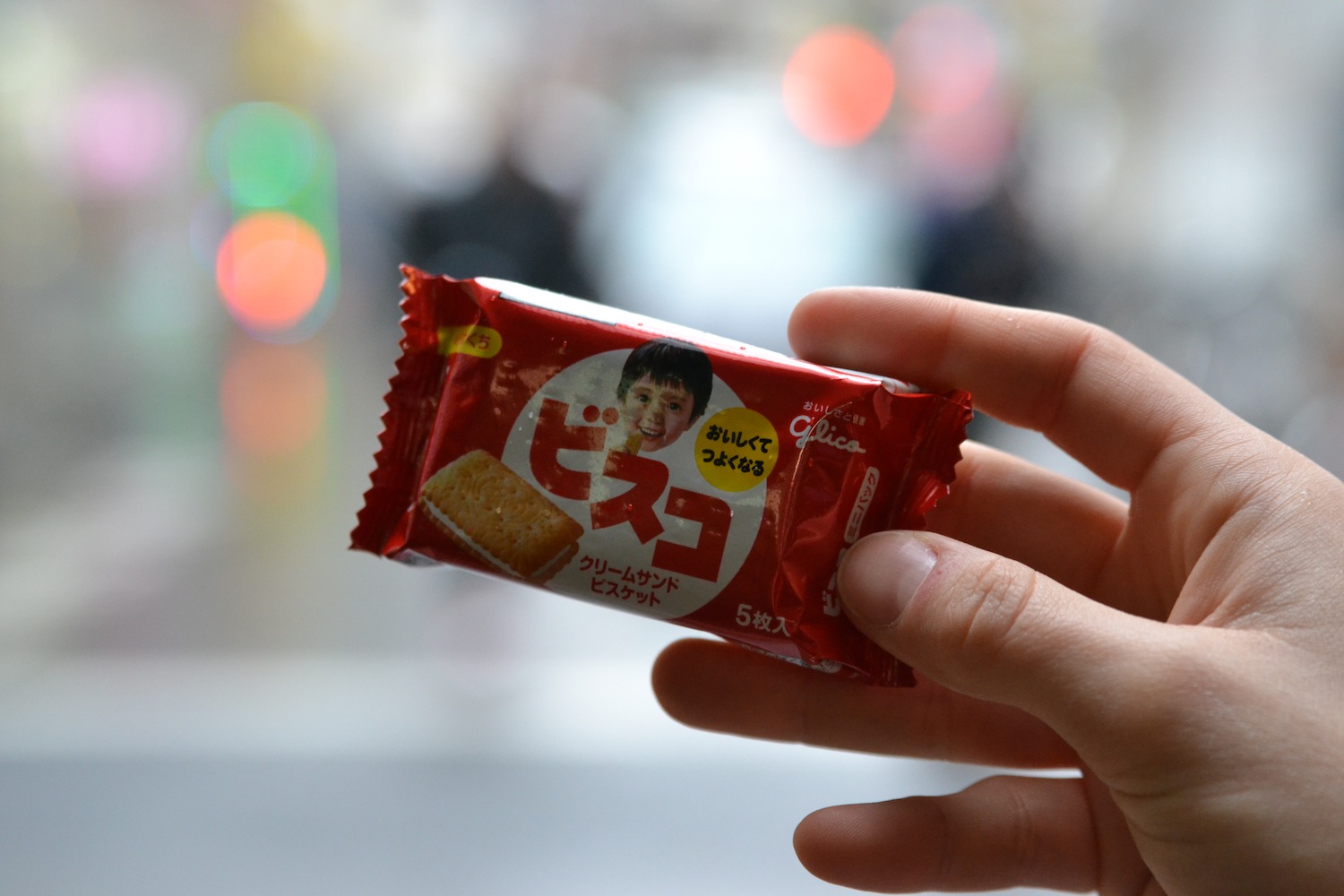 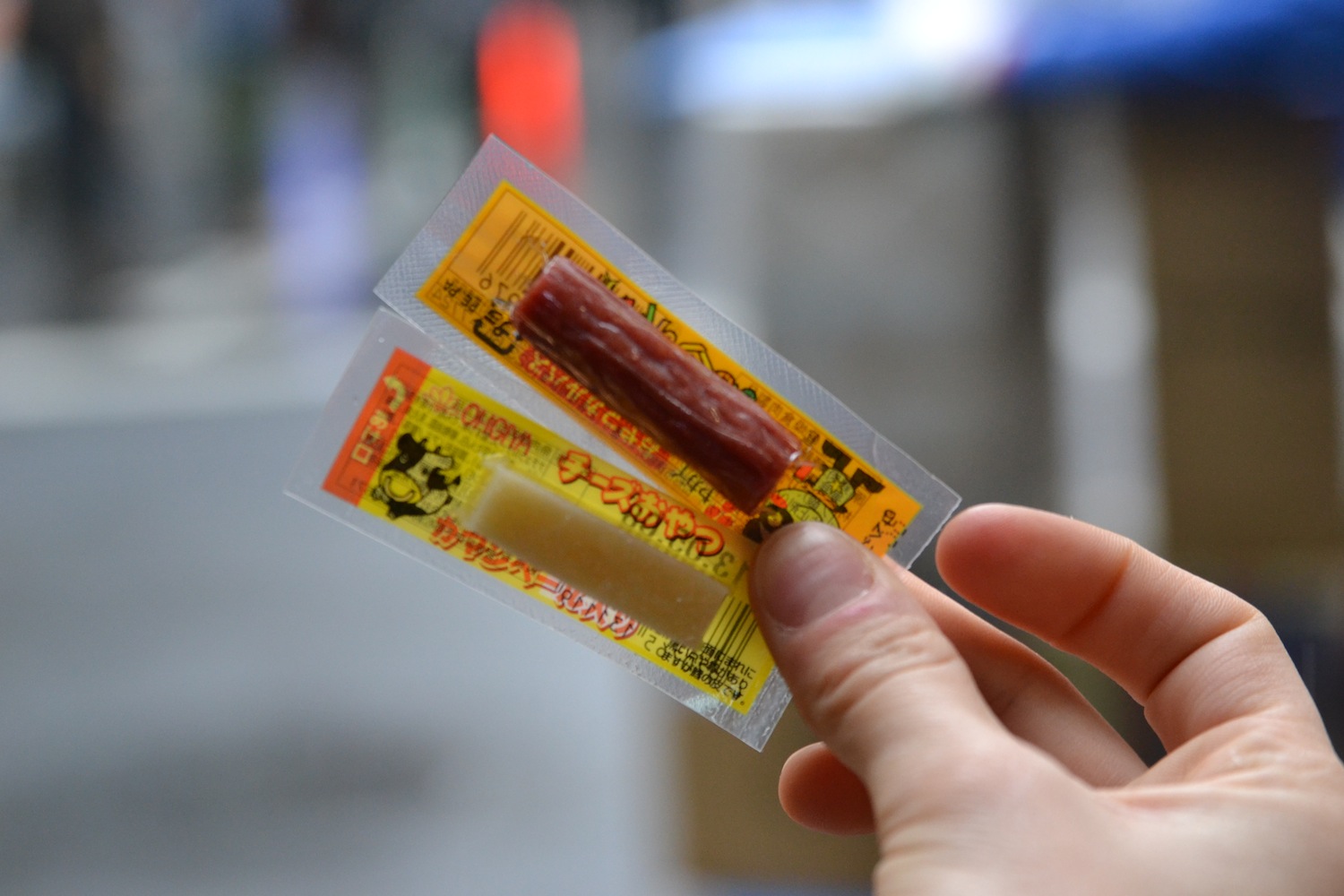 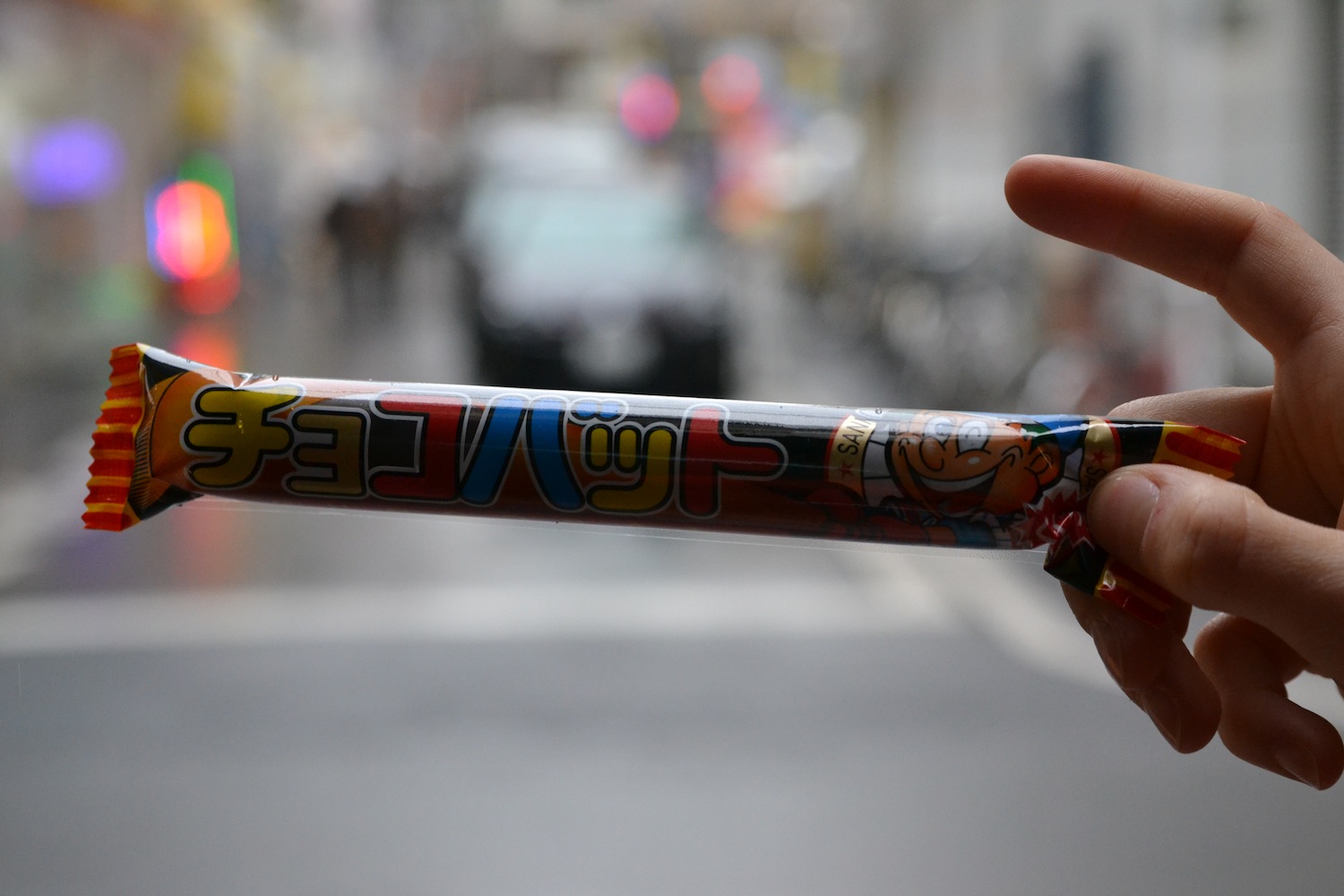 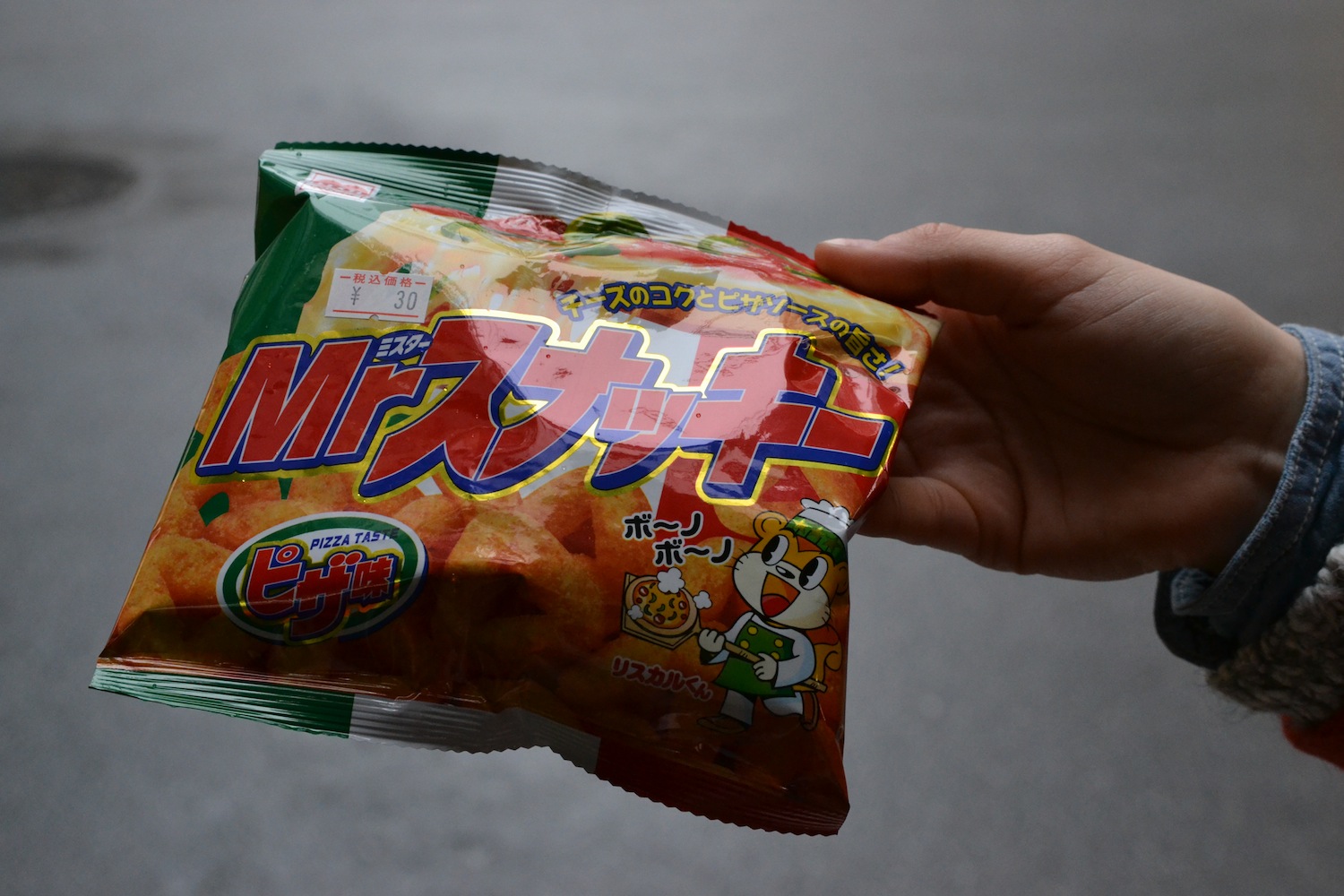 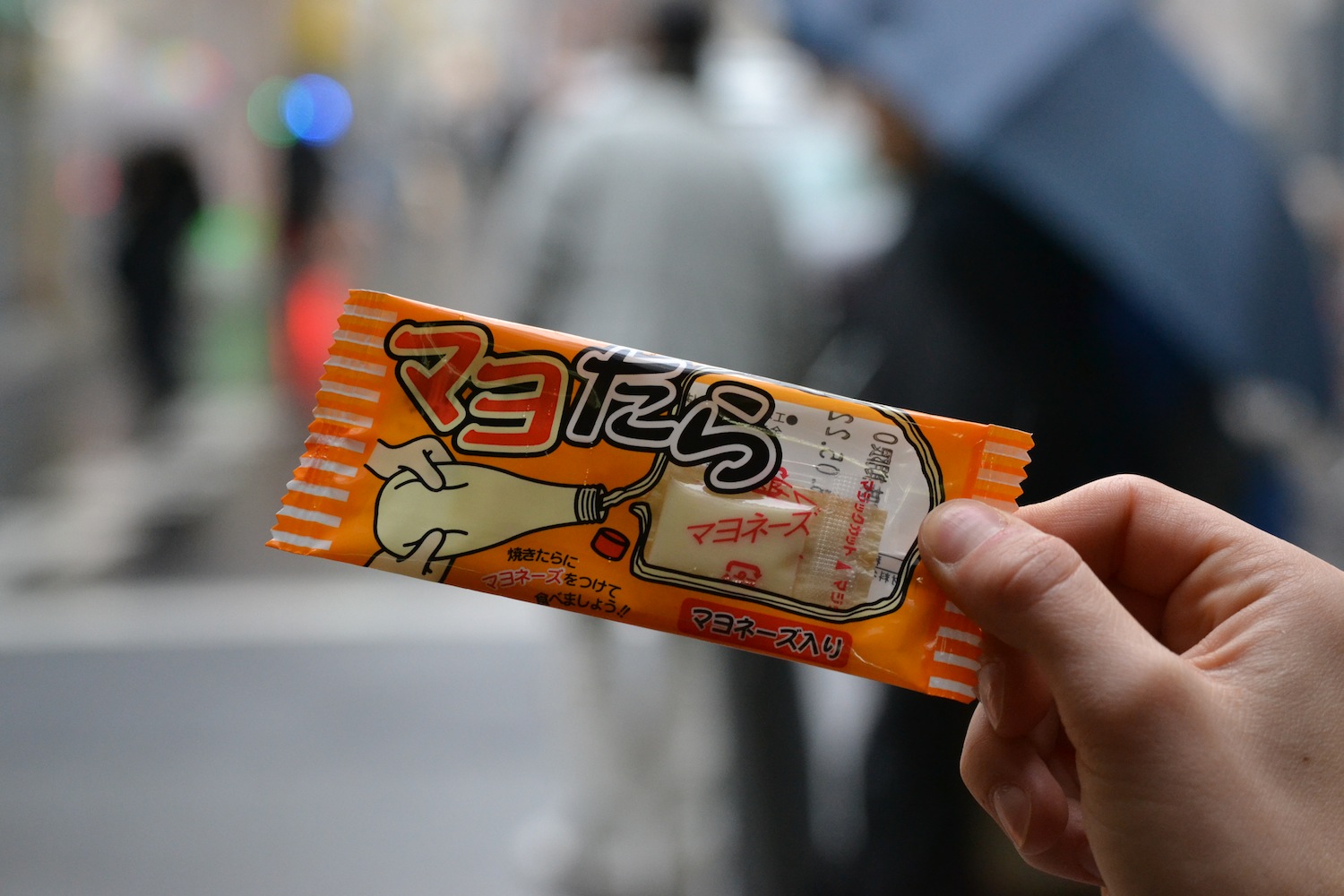 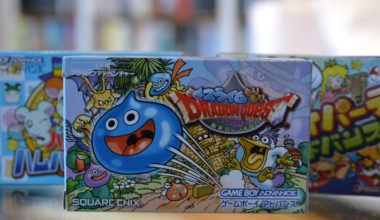 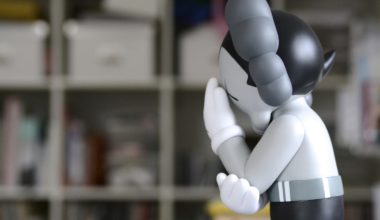 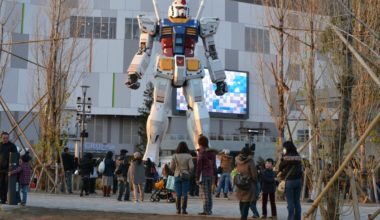 Lately, I got back into collecting trading cards and after stocking up on some Japanese Pokemon cards I…
1 Shares
1
0

Last updated on January 6th, 2021A few years ago I discovered the old Pokemon cards of my girlfriend…
1 Shares
1
0

Last updated on April 15th, 2020When I first started to buy directly from Japan I was confused by…
1 Shares
1
0
Back to top