So much time is wasted looking through Netflix, HBO Now, and others to find the right film to watch. MUBI got that for you. Every day a new film will then be available for 30 days. And vanish afterward. The selection is always exciting and presents us with a colorful cocktail of genres and periods. Just watched A lesson of the evil last night, a Takashi Miike flick I wanted to see for quite some time. Even though about importing the Blu-Ray at some point. Luckily I didn’t.

While the first 20 minutes are highly intriguing what comes afterward is a mere gorefest of Japanese violence. With all the blood fountains and uncompromising gender equality Miike is known for. It wasn’t the perfect movie but it was worth to be watched. And that’s what I love about MUBI.

Discovering films that you would probably never find or watch without them. Francis Ha by Noah Baumbach for example. What a wonderful dream in black and white with a soundtrack so finely selected that it matches the witty and charming dialogues on screen. Never would have watched this if it weren’t for MUBI. Their service is pretty reasonably priced as well: 5,99€ a month with the option to cancel each month.

Nowadays there is also the big contender The Criterion Channel which its vast library. MUBI could never compete with this selection but trumps with its simple and minimalistic 30-day selection. Each streaming service has its own merits.

But now to the part that makes this film service so relevant for Japanese Tease: MUBI and its curators love films from all over the globe and so there is always a nice Japanese film in the selection.

Be it Miike’s latest or the Samurai classic Sword of Doom. Do yourself a favor and try their service. Perfect for the warm days when you’re hanging out outside at night with your iPad on your knees and want to watch a good film. If I like something always try to support it and MUBI deserves all the praise. I wasn’t always a subscriber but even tried them for a couple of months a few years ago when MUBI was still named The Auteurs. Back then they wanted to offer a Netflix-like library but more focused on the cinéphile viewer. So more Wild Strawberries instead of Iron Man. With a very targeted audience in mind, they couldn’t make things work but instead of giving up on the whole idea Efe Cakarel just switched over to the genius idea of one film a day that will be available for 30 days.

This drastically reduced their content costs and made for a much better experience for the user as well. One or two well-selected titles are mostly enough for the average movie nite. And how do you select a film if you have neither heard about it nor know anything about the director? Right, you don’t watch it at all. But with MUBI you probably will.

I got a special offer for you if you sign up through my link. One free month for you and one for me. No strings no nothing. Just give MUBI a try and let me know what you watched in the comments.

Btw: Efe is a big fan of Vitsoe himself and got a bunch of the elegant-looking shelves for the MUBI office in London. Head over to Freunde von Freunden to read the whole interview. It’s worth it. And another tip for the film buffs among us or if you enjoy Podcasts and film, it’s probably a new favorite for you as well: Monocle 24 – The cinema show. The pretty awesome British magazine about culture and politics (and there is always a lot about Japan in there) is hosting weekly Podcasts about film and filmmakers in cooperation with MUBI. The interviews are worth it alone. Trust me.

I love exploring a new city on foot. You’re just much more flexible this way and actually able…
I waited so long for Persona 5 to finally hit the stores and when it was there I… 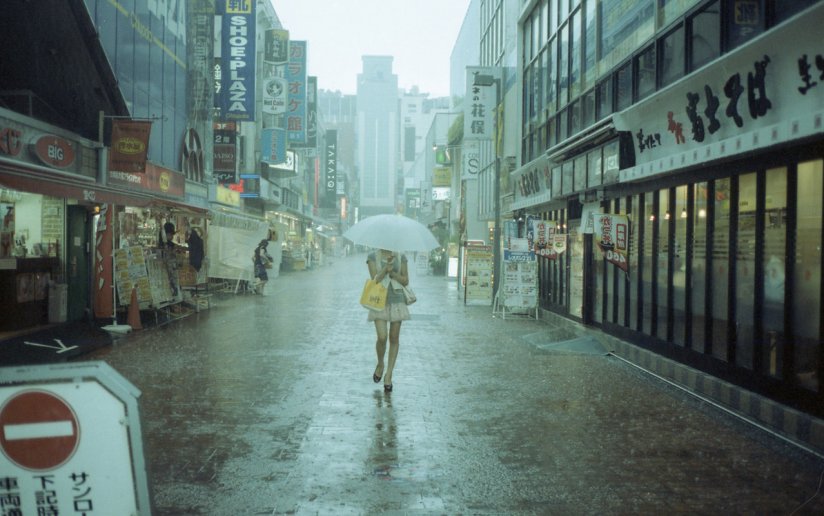 Ei and I have one thing in common: We both hate driving cars. And obviously share a love…
Back to top wpDiscuz