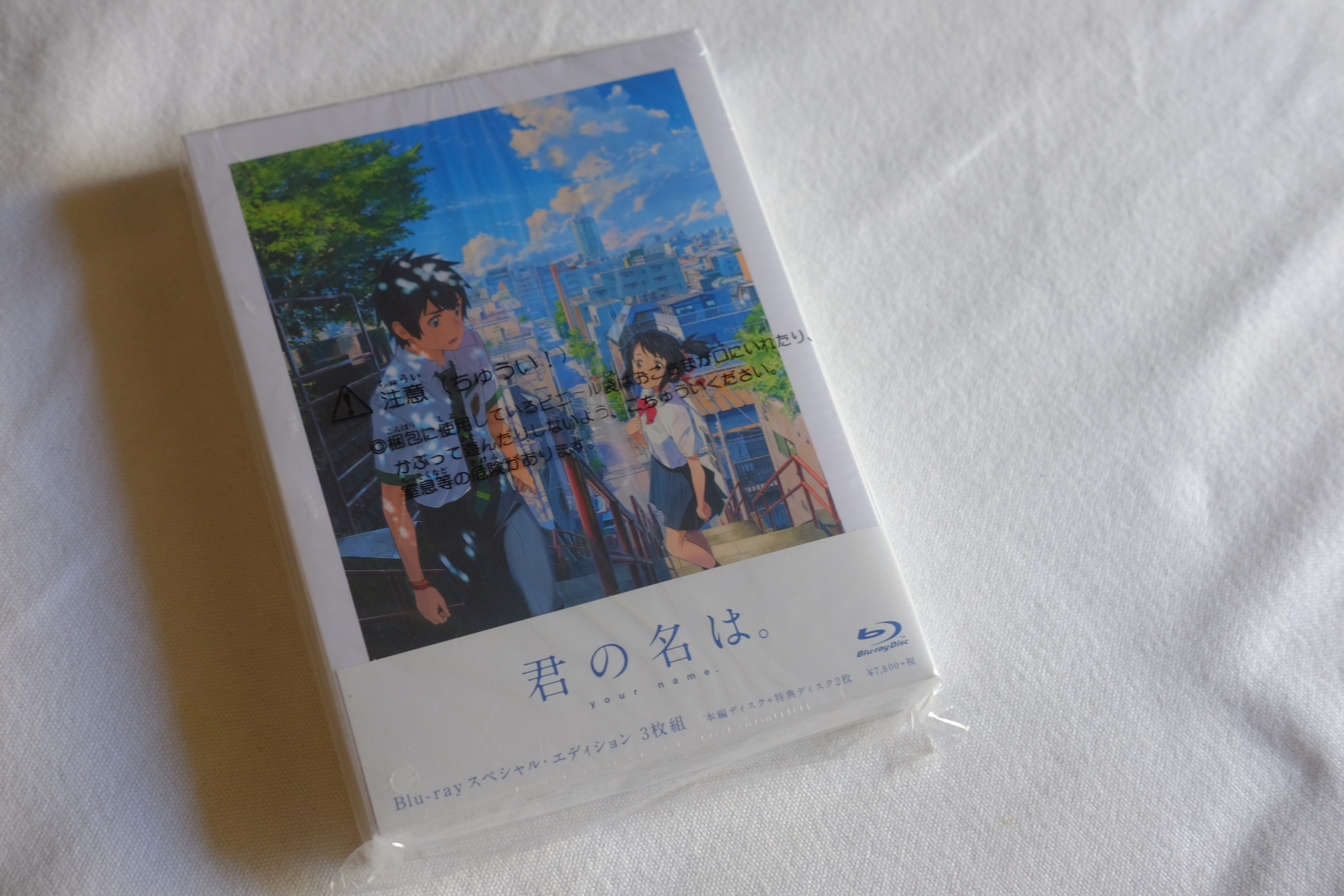 The anime of the century – Your Name Blu-Ray LE

Yesterday I finally received the Limited Edition Blu-Ray of the anime hit 君の名は (Your name) by Makoto Shinkai. And what a gorgeous set it is. You may still remember that I rarely watch anime but from time to time I do enjoy a well-made animated film and I really loved Garden of words by the same director.

It’s been ages since I last bought a Dvd from Japan. Still remember vividly how amazed I was by the superb packaging by amazon.co.jp when I bought the limited editions of Panic Room and Léon which I still own today. Both with gorgeous packaging designs, glossy slipcovers, and a metal case that’s housing two separate Dvd cases.

So instead of waiting for the UK release (which was postponed a couple of times and will probably be set to sometime in 2018) I just took the leap and treated myself to a nice Japanese limited edition again.

Thanks to you guys I was able to use some fromjapan points for this purchase and was once again very happy with their service and packaging. Seriously, it may sound like advertising but I’m using them 4-5 times a year since 2013 and was always a pretty happy camper. Will probably get around to watching the film this evening and will update this post with my impressions.

Btw. the Japanese Blu-Ray is region-free and contains English subtitles. So if you’re interested in owning the film and don’t want to wait another couple of months for a Western release this might be an alternative for you. And: Buying a Japanese film release is always a treat.

Note, a day later: Watched the film yesterday with my PS4 and was blown away by the outstanding animation. I still remember how impressed I was when I first watched Garden of words by the same director on Blu and君の名は (Your name) was definitely on the same level. I’m not a fan of epic stories that said (and not to leave any spoilers) I preferred the first 30 or so minutes of the film when it was much more a slice-of-life comedy than anything else. Still was a watch for me and one of their all-time favorites for others.

What did you guys think about 君の名は (Your name)? Did you watch it yet? Looking forward to your comments and thoughts.

Looks awesome, their dvd/blu ray releases are indeed excellent. I never ordered because I wasn’t sure about the subtitles / or it being region free. Will definitely try to buy something soon. Just wondering: what was in the blue paper packaging?

Sorry for the late reply but I‘m currently in Italy and we only have a poor internet connection. There was a little cellpophane film strip in the blue packaging. We probably jst leave it untouched in the packaging :) Always great to see what you‘re watching in letterboxd btw :)

No problem! I was away on vacation too. Went to Dusseldorf and visited the japanese street there, very cool! And thanks for the info, looks great. When I was in Japan I was unsure whether releases were region free, and usually it was just DVD. But i’ll definitely look into CDJapan for that.

And thanks! Cool to know there is someone watching my activity there :) I try to keep logging everything I see, so far so good.

Oh, nice. Dusseldorf sounds amazing. Did you take some cool pictures? Been ages since I last visited. The japanese Kill Bill cut on DVD is probably the most worthwhile release. Grab it on you next journey to Japan if you can find it. Will try to save up again for my next trip.

Yes it is, have you ever been there? There is a japanese community of like 10.000 people, very cool.
And thanks for the tip, will definitely look for it!

Followed you and love your page :) Great to see you’re not only into good films but Kaws and food as well :) Have been to Düsseldorf and their Japanese district once in 2012 and had a great time but I still remember that I was a bit disappointed by most restaurants we visited.

Cool, followed you back and thanks! I like the pictures you take, do you use your phone or a camera? I really use instagram to show things that I like. So it can be anything really. And yes, Kaws rocks! ;)

Well you should go back if you can! The restaurants I visited were excellent! There were even some authentic restaurants near the back that looked as if they were actually located in Japan (wood interior, japanese menu’s , salarymen ), very cool.

2015 is here and nothing changed. I’m still tired of learning and just want to hang out and… 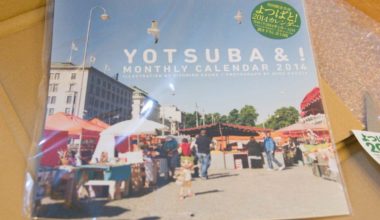 Maybe it’s already a little late to buy a calendar for 2014, but the Yotsuba calendar was just… 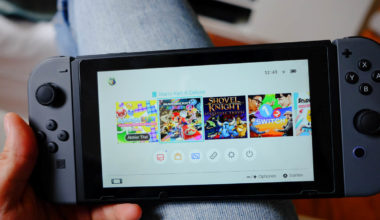 I rarely have any gaming time anymore and Persona 5 took most of it over the past weeks.…
Back to top wpDiscuz